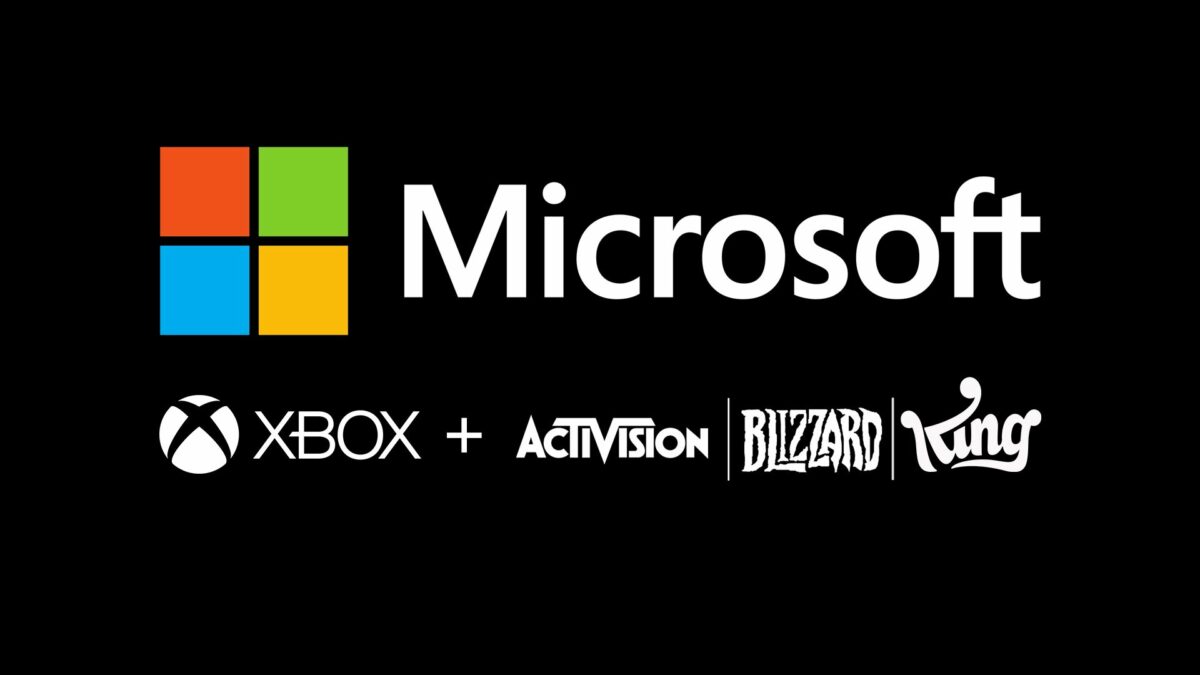 Today another chapter has been added to the apparently infinite saga sparked by the pending acquisition of Activision Blizzard by Microsoft.

The complaint, filed in Delaware on April 26, alleges that the deal would allow the company’s CEO Bobby Kotick and the board of directors to escape liability for their alleged breaches of fiduciary duties, also linked to the previous allegations of misconduct.

It also alleges that Microsoft’s offer undervalues the company’s value, thus causing damage to its shareholders, including the funds acting as plaintiffs.

According to the complaint, Kotick should have been found unfit to negotiate the deal with Microsoft by the Board, but this did not happen.

That being said, the potential effects of the complaint are unclear, as mentioned by Lawier Richard Hoeg on Twitter.

Hoeg mentions that the overwhelming approval voted by shareholders for the deal harms the argument that it undervalued the company or was improperly negotiated. He also argues that while this is not completely irrelevant, it’s likely not very relevant compared to everything else Activision and Microsoft have going on.

The acquisition deal is still pending regulatory approval and Microsoft expects to close it within its next fiscal year, which will begin in July 2022 and end on June 30, 2023.