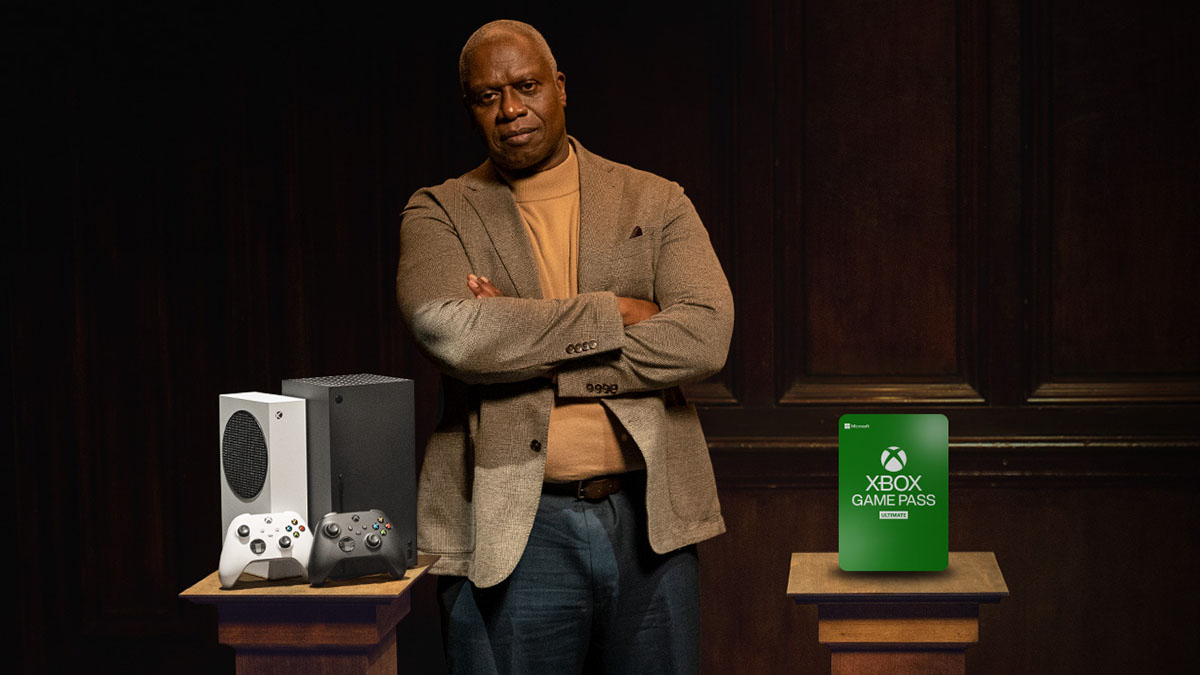 The trailer stars actor Andre Braugher, known among others for his role as the deadpan Captain Raymond Holt in Brooklyn Nine-Nine.

The video certainly plays with the character, as the setting certainly appears to mirror Holt’s house, and the corgi will prove familiar to fans of the series as well, as Holt notoriously owns his own super-cute canine named Cheddar.

The message is that Xbox All Access has it all figured out, which is also pretty much a characteristic of Braugher’s fictional alter ego.

Xbox All Access offers an Xbox Series X or S plus Xbox Game Pass Ultimate for $34.99 per month or $24.99 per month depending on which console you want.

It’s worth mentioning that the service is available only in select countries, and that the lineup offered and conditions vary slightly depending on where you apply.