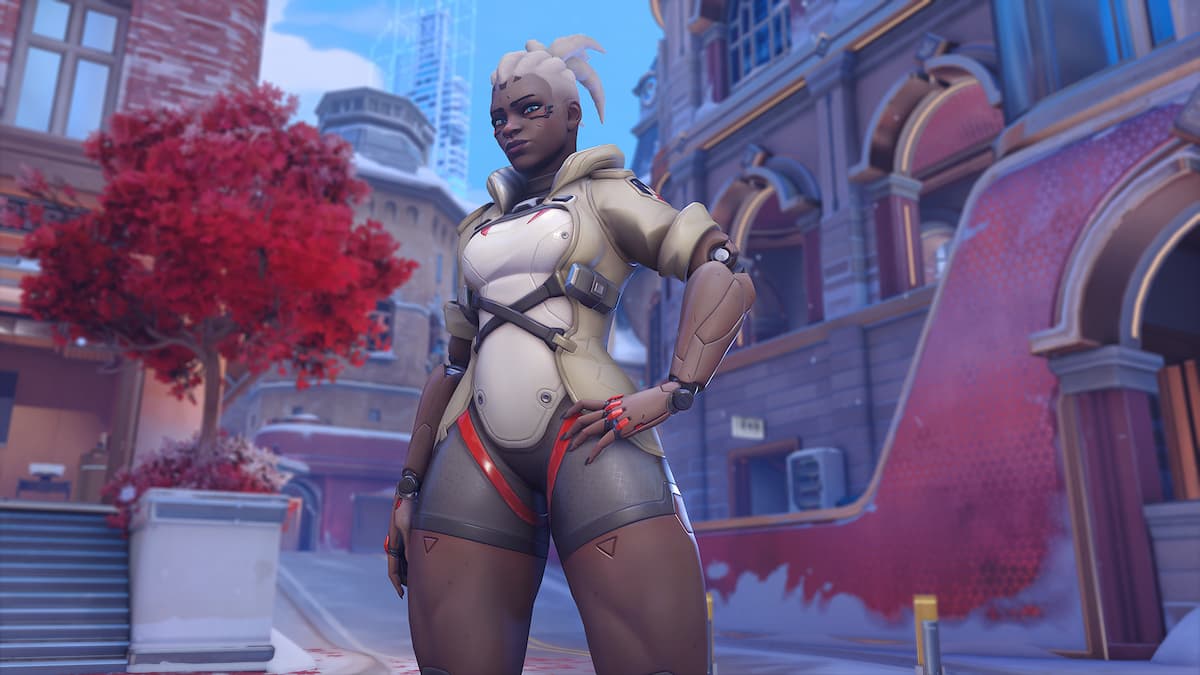 Wondering when Sojourn is coming to Overwatch 2’s PvP beta? Then you’re in the right place as this guide will explain everything you need to know about the Hero’s release date, and how you can sign up to the OW2 PvP beta, so you can try her yourself.

Overwatch 2’s beta is just around the corner, set to go live later this month. To hype players up even more, developer Activision Blizzard has revealed what players can expect when they load up the beta for the first time when it launches, and that, fortunately, includes new Hero Sojourn.

As detailed over on the official Overwatch 2 Beta site, Sojourn will be made available to players starting April 26.

Alongside the new hero, players will also get access to a 5v5 mode, original Overwatch maps and four brand-new ones, a new ’Push’ mode, Hero reworks for Orisa, Doomfist, Bastion and Sombra, and a Ping system to help you flag items and enemies to your teammates.

Signing Up to Overwatch 2 PvP Beta

You’ll then need to go through and login to your Battle.net account. After doing this, you’ll receive a confirmation message that you’re registration has been received and that you’ll receive an email to your registered address as and when you’ve been successful.

It’s worth noting, however, that there’s no guarantee you’ll get into the Overwatch 2 beta when it initially goes live, so you might have to wait a month or maybe longer.

That’s everything you need to know on when Sojourn comes out in OW2 beta. For more tips and tricks, be sure to search for Twinfinite or check out the links below.