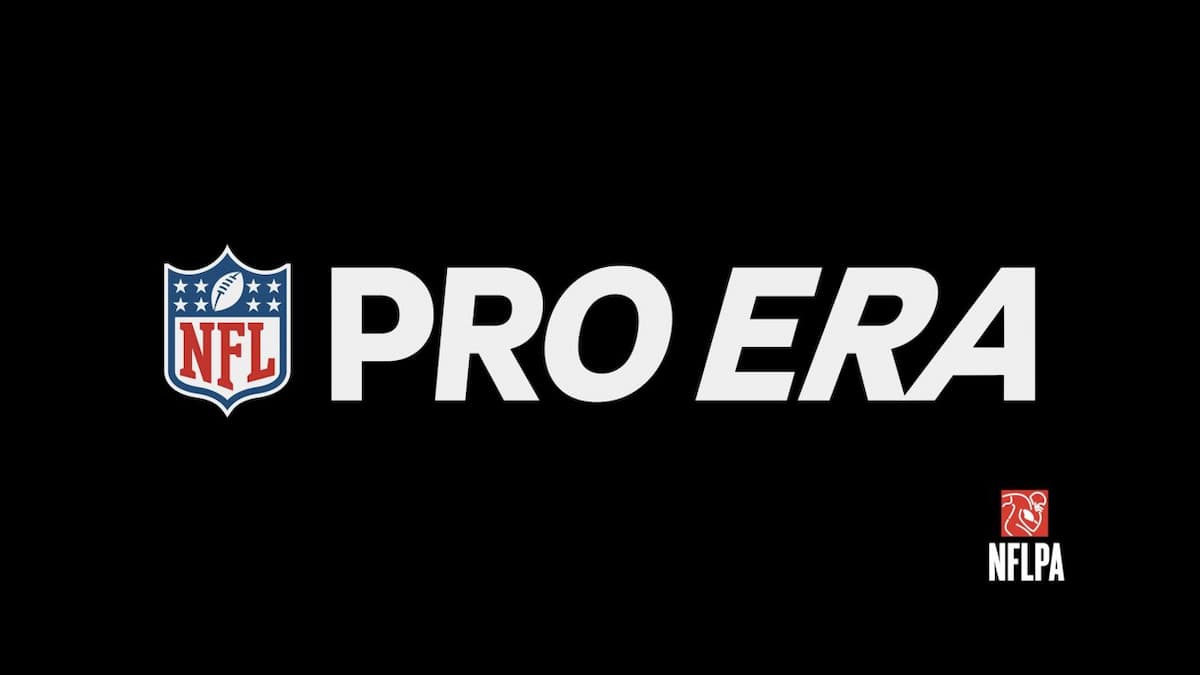 NFL Pro Era marks a new… era for VR gaming. The NFL is branching out past traditional home consoles and PC and moving into the VR space with a new game. Developed by StatusPro, a new development company founded by two former athletes. If you’re here, you’ve probably at least heard of NFL Pro Era by now and are wondering when it comes out for Meta Oculus Quest VR. Here’s what you need to know.

NFL Pro Era appears to be the culmination of the work of a somewhat new development studio, StatusPro, that has been creating gaming tools for athletes over the last few years or so. It appears they are taking what they learned from creating products for athletes and turning it into a commercial product that gamers can enjoy as well.

NFL Pro Era will release sometime this fall. As of this writing, there is no hard release date yet for NFL Pro Era, but you can bet that it will probably be out around the start of the NFL season to capitalize on the excitement of football.

In the meantime, check out the trailer below to get a feel for what to expect.