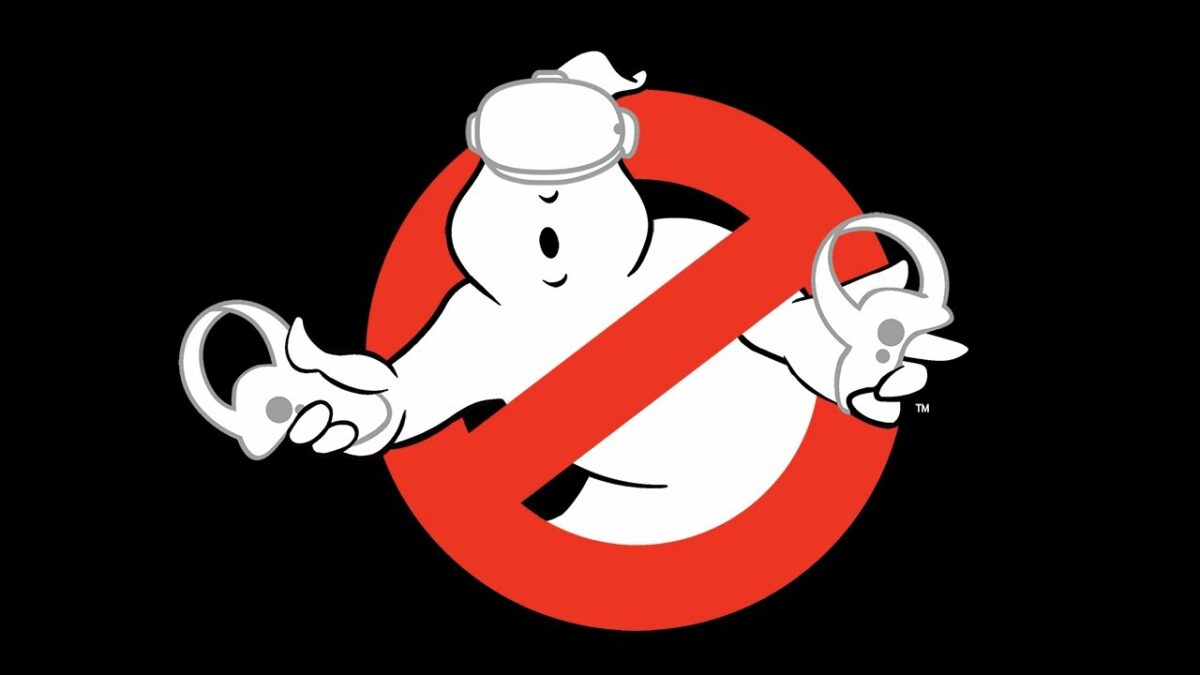 Today at the Meta Quest Gaming showcase, Sony Pictures Virtual Reality and award-winning developer nDreams would be teaming up to create a Ghostbuster VR game Meta Quest 2. The game will be a four-player cooperative – though it can be played alone – and will let everyone live out their dream of tracking, blasting, and trapping ghosts wielding the iconic equipment known to the franchise.

You can check out the official teaser trailer for the Ghostbuster VR game for the Meta Quest 2 below.

“With SPVR, we’ve found the perfect teammates to help bring a boundary-pushing multiplayer game to virtual reality,” said Gillo. “In addition, our close collaboration with the creators of the Ghostbusters franchise at Ghost Corps, combined with our extensive experience creating rich, tactile and immersive VR will blow gamers and Ghostbusters fans away.”

“If you’re looking to create a big, engaging multiplayer VR game that has to be experienced to be believed, who you gonna call? nDreams,” said Zim. “Virtual reality on Quest 2 truly allows us to live out our dream of being a Ghostbuster. The world, the ghosts and the iconic tools and equipment deliver the ultimate VR adventure. And most importantly, busting ghosts with your friends is fun!”

“Few franchises spark the imagination quite like Ghostbusters, and it’s even more exciting to imagine a fully featured Ghostbusters VR game,” said Jurney. “This game will give the ultimate wish-fulfillment of catching ghosts in true Ghostbuster fashion, and we’re excited to team up with Sony Pictures Virtual Reality to bring this universe to life on Quest 2.”

According to the press release, more info on the Ghostbuster VR game for the Meta Quest 2 will be coming in the next few months, so be sure to check back for updates.