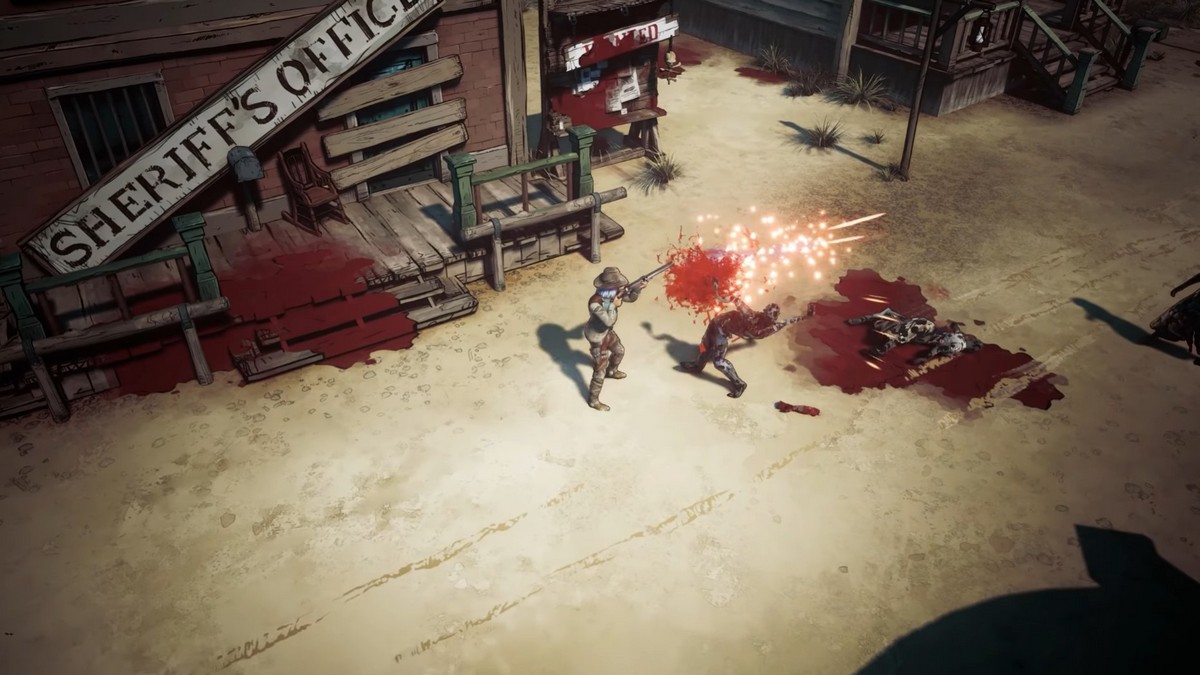 Devolver Digital is not a stranger to interesting ideas and premises, and with WolfEye Studios, the pair delivered an immersive sim that flipped the old Wild West on its head with a healthy dash of strangeness in Weird West. Now, players will have more to look forward to with a new community event happening, together with a look at the upcoming roadmap for Weird West.

As the trailer reveals, the first of many community events to come is The Plague, which will see the undead rise up in more numbers than before. Players will have to do whatever it takes to quell the horde, and that means plenty of bullets and blood before everything is settled.

The official description for the event reads:

Reports are rolling in from across the Weird West of a plague of undead rising from the grave! Worse, a terrible sickness seems to follow in their wake. Stay sharp, travelers.

The undead is not all that is coming to Weird West. The roadmap also shows that a new content pack and something called Nimpossible Mode are on their way. This will be followed by the Caged Ones event, and the arrival of mods. Whether that means actual mods for the game or in-game mods for equipment remains to be seen.

Either way, it seems like players will have more reason to spend more time in Weird West, if not for the excellent setting and storytelling.

You can catch the trailer below: