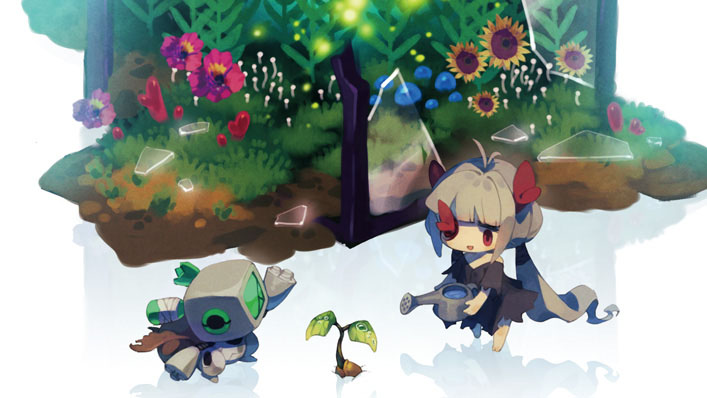 The trailer focuses on the mechanics of the game, including those inherited from the previous title of the series and those that are newly introduced for the sequel.

Void Terrarium 2 will be released in Japan on June 30 for PS4 and Nintendo Switch. No western release has been announced for the moment, but that’s pretty normal considering that the announcement for Japan came only a couple of months ago. It’ll likely be a while before NIS America lets us know anything on that front.

The game promises to maintain the charming (and a bit creepy) worldview of the original game while improving the dungeon RPG gameplay elements and those dedicated to taking care of the little girl Toriko.