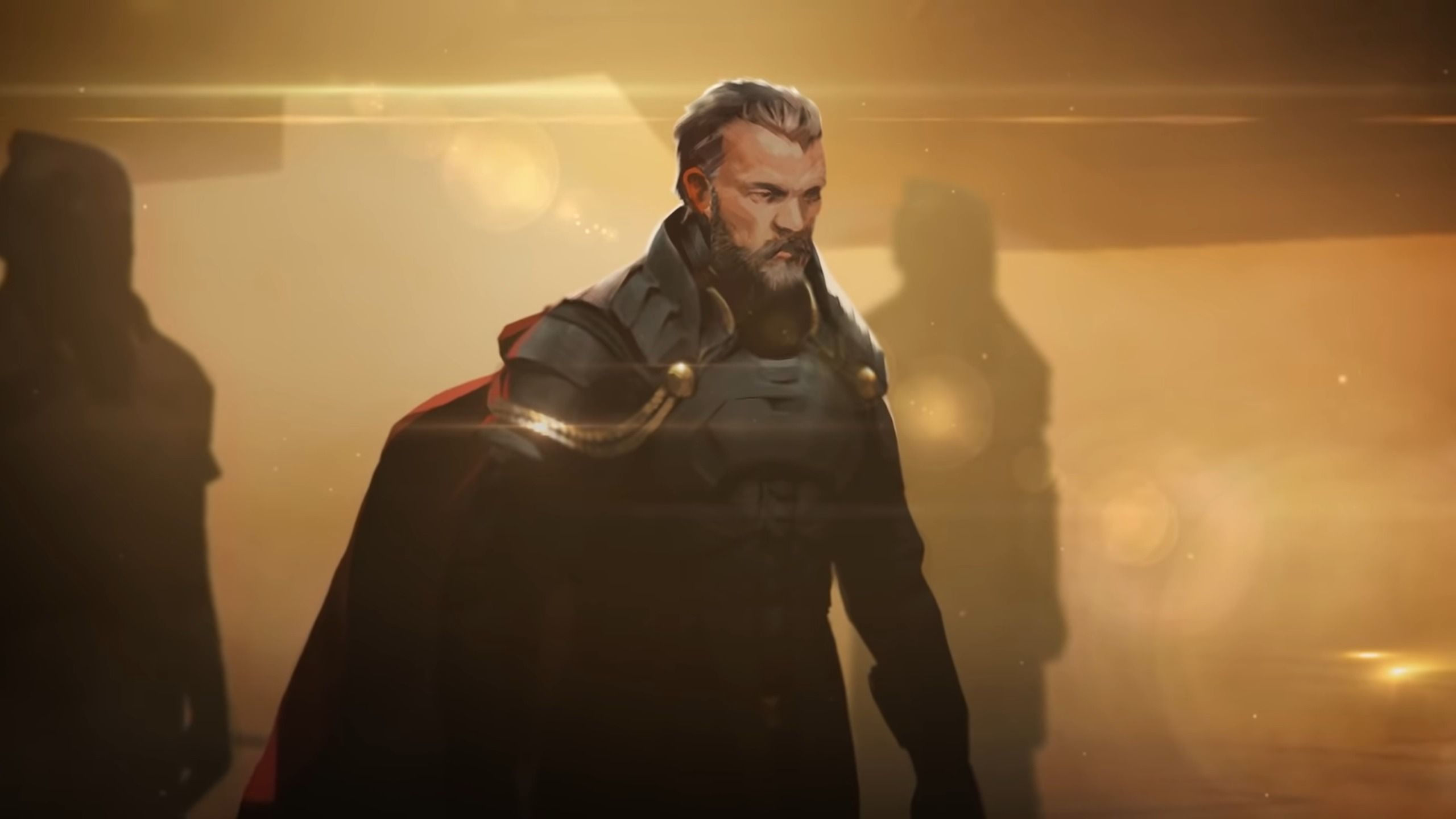 The expansion, which was announced back in March, will launch on PC on May 12, 2022.

The announcement came with a dedicated trailer to set the mood, and you can watch it below.

Realize your Grand Design
Overlord, a new full expansion for Stellaris, grants access to new features designed to unlock the next level of your empire. Guide a galaxy full of potential subjects to glory – or subjugation. New mechanics provide many ways to specialize your vassals’ roles within your empire, bring new planets and subjects under your reign, and new magnificent megastructures to project your power further, faster.

Whether you’re ruling the galaxy from the bridge of your flagship or from the opulent capital of your magnificent homeworld, Overlord will grant you the following perks of leadership:
Rulers Make the Rules:
· New vassalization mechanics let you define the role of your new subjects – create new Specialist Empires to grow into economic superpowers, military specialists, and technological creators. Negotiate or demand contracts and agreements between your vassals to define the future of dozens of worlds, and reap the benefits!

A Galaxy United (Under You):
· Seek out and unite scattered empires across the stars! As you explore the vast galaxy you’ll encounter more unique enclaves of people, from mysterious shroudwalkers to militaristic mercenaries and crafty salvagers. Will you forge a mutually beneficial relationship and earn their unique services, or will they submit to your rule by force?

Five New Origins to Lord Over:
· Imperial Fiefdom – You may be just a Specialist Empire now, but some day, the galaxy may need a new ruler… shouldn’t it be you?· Slingshot to the Stars – The ruined remains of a Quantum Catapult have been discovered near your homeworld – what secrets might it unlock if your people are clever enough to bring it back online?
· Subterranean – Your species adapted to life underground, excelling in mining and archaeology. See what awaits you far, far above the surface!
· Teachers of the Shroud – Developing in contact with the curious psions known as the Shroudwalkers, your empire has learned a thing or two about expanding their minds!
· Progenitor Hive – Under your leadership, this hivemind empire can achieve more than ever before… but without your guidance, the hive will fall to ruin!

Stellaris is currently available for PC, Xbox, and PS4, but consoles usually get expansions later.