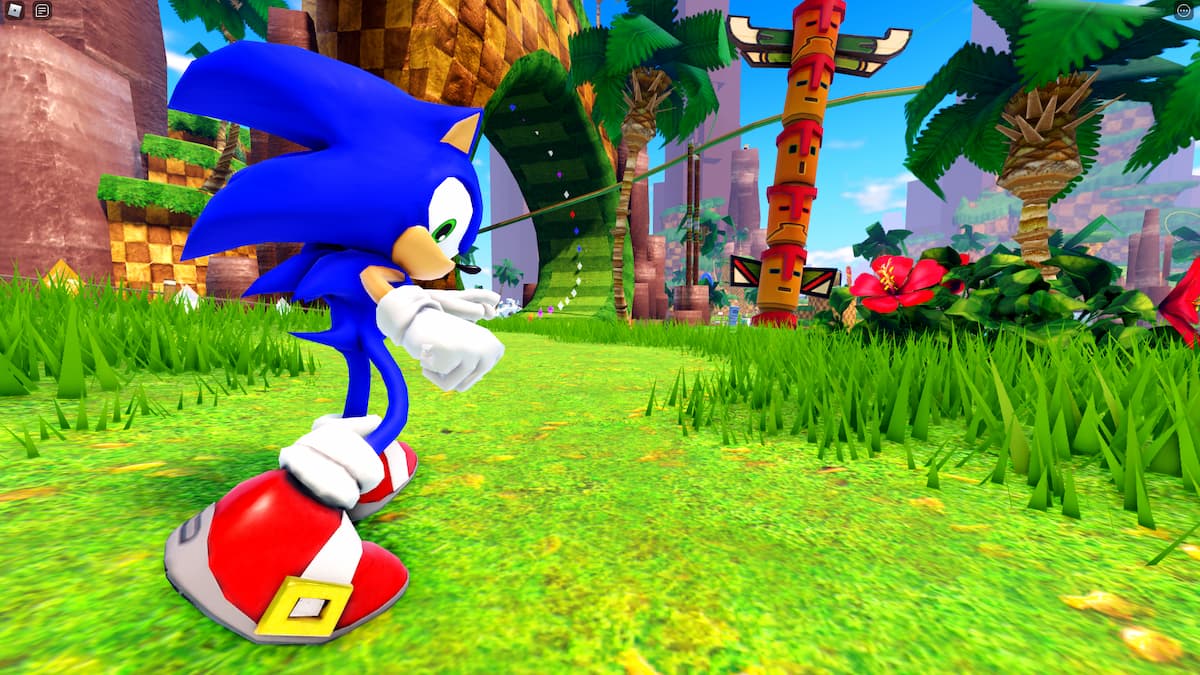 Earlier today in a press release, Sega of America, Inc. announced their partnership with game developer Gamefam along with the reveal of their new Roblox game titled Sonic Speed Simulator. There are other games with the same title currently on Roblox, but this will be the first one that is officially connected to Sega.

Down below is the official statement from Sega of America about Sonic Speed Simulator and the partnership with Gamefam.

Leading professional game developer and publisher Gamefam, in collaboration with SEGA of America, Inc., today announced the launch of Sonic Speed Simulator, an all-new game featuring SEGA’s entertainment icon, Sonic the Hedgehog. The game is now available on the Roblox platform and marks the first time that a world-renowned, AAA gaming character has been officially featured on Roblox.

Sonic Speed Simulator is the fastest game in Roblox and features everyone’s favorite speedster, Sonic the Hedgehog. In the game, players will be able to level up and gain speed by running through multiple unique worlds while racing against friends to earn rewards, including pets that can increase stats and Sonic character skins. Players can also expect regular weekly updates and will earn an exclusive community Sonic the Hedgehog skin once the game has received 10,000 “likes” from players.

If you’re itching to play some new Sonic the Hedgehog experiences after seeing the most recent movie, then the good news is that Sonic Speed Simulator is available now on Roblox.

For those unfamiliar with the work of Gamefam, it played a major role in getting Hot Wheels cars into Forza and Rocket League. The game development company also has a number of other big-name partnerships with companies like Mattel, WowWee, and of course Roblox.

You can check out all of the official screenshots for Sonic Speed Simulator down below.