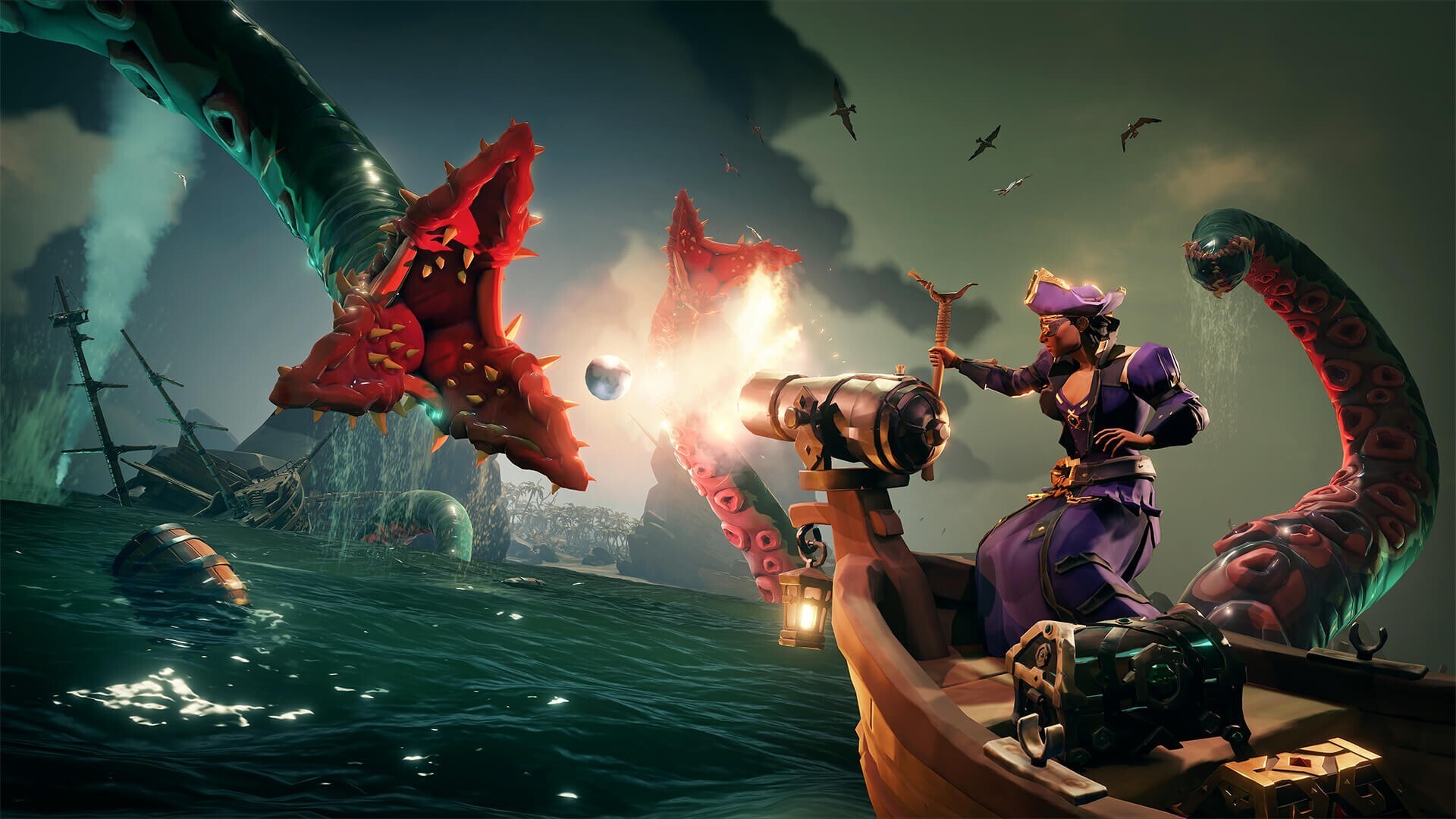 Sea of Thieves might have had a rough launch, but it’s quickly become one of the most enjoyable multiplayer games available on Xbox. It’s also a pretty grindy game, with the highly sought after Pirate Legend title being locked behind a requirement of maxing out your reputation with all three factions in the game.

Rare has just announced that the game has finally reached the one million mark in terms of Pirate Legend ranks achieved, which is a pretty monumental milestone. To celebrate, the developers are starting off Legends Week, which will run from April 4 to April 11.

Sea of Thieves is now available on Xbox and PC.