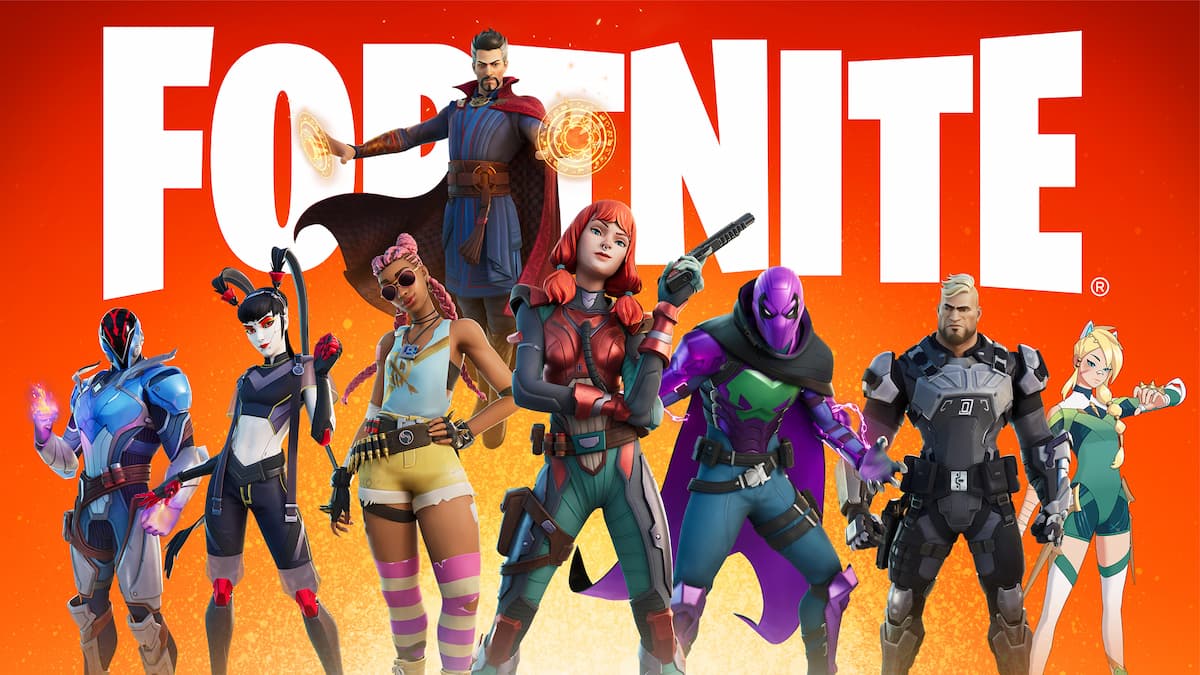 We have recently covered Fortnite’s rarest gliders, but that’s not the only type of cosmetic that has existed since the early days of the battle royale. This time we are going to show you the rarest pickaxes in Fortnite.

While there is no full count on how many pickaxes are available in Fortnite, it would be a safe bet that it’s approaching 200 if it hasn’t already crested that particular hill. Due to the current Chapter 3 Season 2 being the 20th overall season of Fortnite, there has been plenty of time for a widespread release of pickaxes since the battle royale’s release.

For this list, it’s impossible to know for sure which pickaxes are truly the most purchased/owned at any point, but thanks to our friends at Pro Game Guides, we have a clear picture of how often they have been seen on the Item Shop.

It’s time to dig through your collection to see if you own one of these highly elusive pickaxes.

Stumpy doesn’t have a set to belong to but definitely, isn’t the only tree/plant-themed pickaxe there is in the game.

The Relax Axe doesn’t belong to a set, which is surprising, considering it looks like it belongs with our previous entry.

The Shrapnel follows suit with the Prickly Axe, also being last seen 1,057 days ago on June 6, 2019. However, the Shrapnel pickaxe has only been available one other time since it first emerged onto the Item Shop on April 24, 2019.

The Shrapnel is part of the Short Fuse set and is notable for being a pickaxe only available for purchase from a set of battle pass items.

The Prickly Axe is a pickaxe that has been seen only three times in total since it first hit the store. First available on April 4, 2019, this pickaxe hasn’t been seen in 1,057 days since June 6, 2019.

The Prickly Axe isn’t part of a set, and no, the cactus barbs don’t add any extra damage.

Like many on this list, the T-Square pickaxe was first available in Season 1 Chapter 7. It returned once a month until May 2019 and hasn’t been seen in the last 1,074 days.

The T-Square is part of the nerdy Calculator Crew set that is mostly math and technology-themed.

While it might seem that the Crossroads has a dystopian theme to it, it’s actually part of the Robo Rebels set that is just about punk robots.

This particular pickaxe is part of the Avengers set that includes both Black Widow and Captain America-related cosmetics.

The High Seas belongs to the Scallywags set that features all sorts of pirate-themed cosmetics.

This pickaxe is actually named for the Moonbone set it comes from, with all voodoo-inspired cosmetics.

This pickaxe isn’t affiliated with any set, which is weird considering the pirate/nautical set that includes the High Seas.

The A.X.E. is part of the A.I.M. set, and is just like Shrapnel, in that it is also the only Item Shop cosmetic from its set — the rest were battle pass items.

The Angular Axe was available for just one day after releasing on March 3, 2019. It has been 1,151 days since it was last seen.

The Angular Axe is part of the Counterattack set that actually includes a recolor that was only available through a promotion.

The Flimsie Flail first hit the Item Shop on March 2, 2019, during Chapter 1 Season 8. Similar to the Angular Axe above, it was also available for just 24 hours and hasn’t been seen once since then in the following 1,152 days.

The Flimsie Flail is part of the Hot Air set that includes the Breezy emote we listed as one of the rarest emotes.

The Empire Axe is yet another pickaxe with a unique look that isn’t part of a set.

The Armature is part of the Tech Ops set that also includes the Brute Force pickaxe. While the Brute Force didn’t make the cut for our list, it has still not been seen for more than 900 days.

There is no set containing the Tooth Pick. Its caveman appearance is unique and not tied to any other cosmetics.

.The Turbine is part of the Aviation Age set that also includes four separate outfits.

In terms of the rarest pickaxe when it comes to its last appearance in the Item Shop — without being tied to any sort of battle pass — it’s the Drumbeat, which is part of the Flower Power set.

The winner of each season’s Fortnite Championship Series gets to use the pickaxe for the following season. This pickaxe is certainly rare but not in a collectible sense.

Even considering the very limited supply of the Axe of Champions, this is the rarest pickaxe from a collectible standpoint, so it counts for more.

The Raider’s Revenge was offered way back in Chapter 1 Season 1. Seeing as the battle pass system wasn’t quite as fleshed out as it is today, and the game was in its infancy, very few people had the chance to purchase this pickaxe when the opportunity arose.

The Raider’s Revenge pickaxe has not been available in any form since its Season 1 debut, making it the rarest pickaxe in the game.

That’s it — everything you need to know for the rarest pickaxes in Fortnite.

This week in Fortnite was also week six for the Resistance questline and the newest Covert Ops quests have unlocked. We have guides for both.