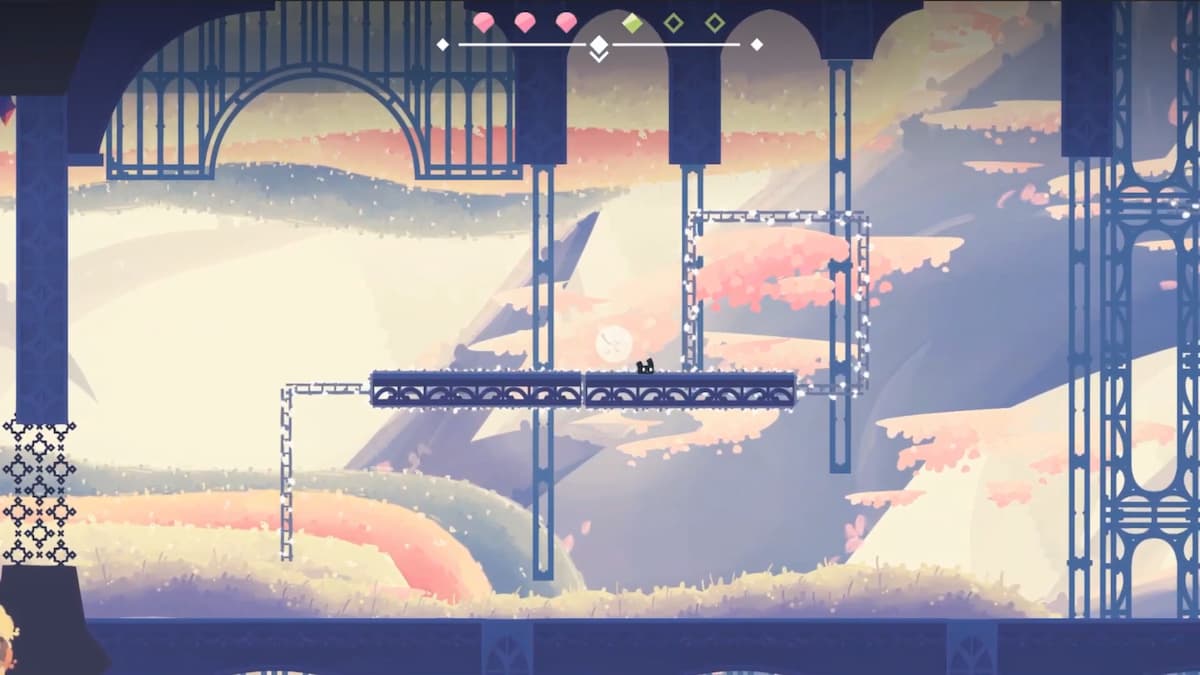 In a press release, Faerie Afterlight developer Clay Game Studio have partnered with publisher Mastiff for the upcoming Steam release.

Though, despite the partnership the release date remains as a vague “coming soon” on Steam and the press release only promises “later this summer.”

Faerie Afterlight is summarized as:

The player controls Kimo and Wispy – a lonely creature from the depths and a young fairy– who must traverse the wistful world of Lumina to gather missing beams of light and save the world from unending darkness. While exploring hidden ruins and facing frightening enemies, the unlikely duo finds warmth in unexpected places and even more unexpected allies!

Faerie Afterlight is a lovely, stylized platformer metroidvania laden with a rich story and haunting soundtrack. It’s a wistful adventure that takes us through a world unlike any other.

The press release offers several key features you can expect from Faerie Afterlight:

The Clay Game Studio posted a gameplay trailer for Faerie Afterlight over a year ago, and while it is a short 22 seconds, it gives you a good idea of how the main game will play. You can see it for yourself here or below:

Mastiff has published games such as the Heavy Fire series and Fight Crab for the Nintendo Switch.

At this time, Faerie Afterlight is only confirmed for Steam and can be added to your wishlist now.