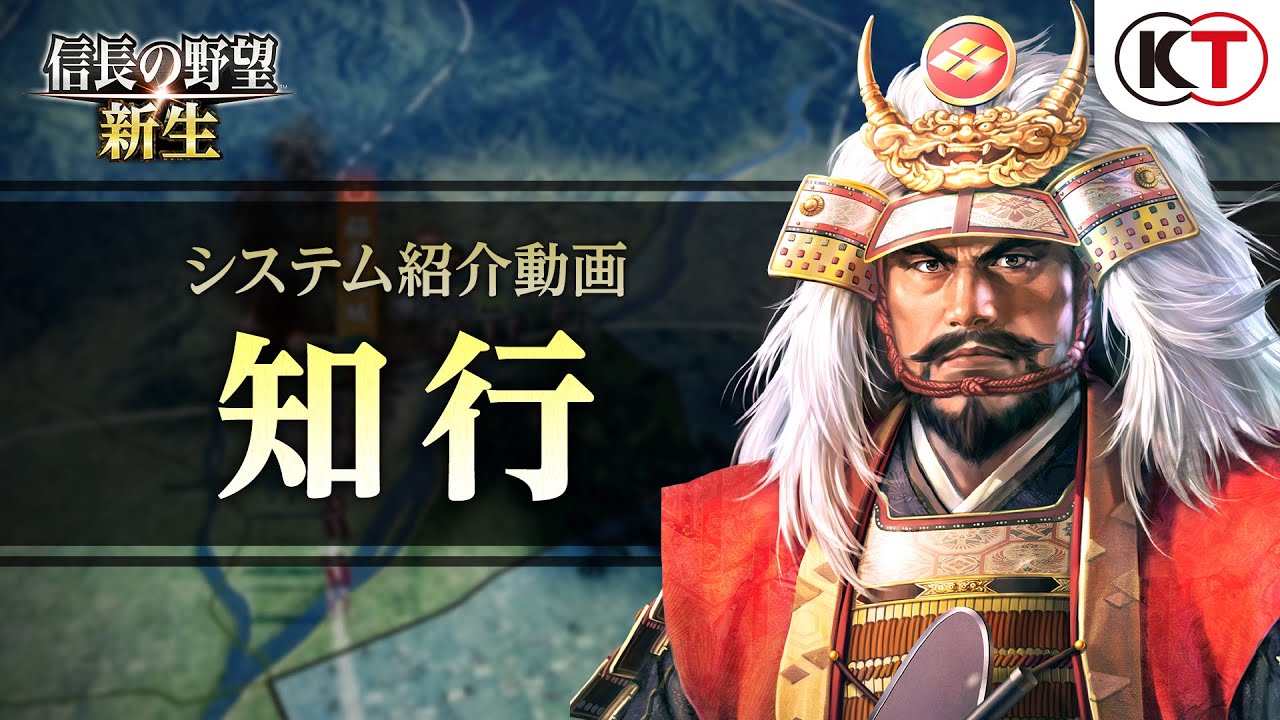 The trailer focuses on gameplay systems included in the game, starting with those that govern the relationships with vassals.

Nobunaga’s Ambition: Shinsei will release on July 21 in Japan for PS4, Nintendo Switch, and PC.

At the moment, there is no information about a western release. The Steam listing is already available, but it’s geolocked, preventing western fans from seeing it. That’s definitely not a good sign.

If you want to learn, more, you can check out the previous trailer and read an official description below..

Players are supported by subordinates that act on their own judgement.
The “Fief” system allows you to capture land and give it to your subordinates to manage. Divvy up and parcel out the beautifully detailed sengoku Japan as you like, and make it prosper!
The game sports over 2200 characters, the greatest number in the series, from famous warriors to lovely maidens. Come together with highly individualistic subordinates and move history!
This is the latest entry of the Nobunaga’s Ambition series, the greatest Japanese historical strategy franchise, released in celebration of the 40th anniversary of KOU SHIBUSAWA.

Go beyond the dream that Nobunaga Oda could not fulfil! Go and unify the land!