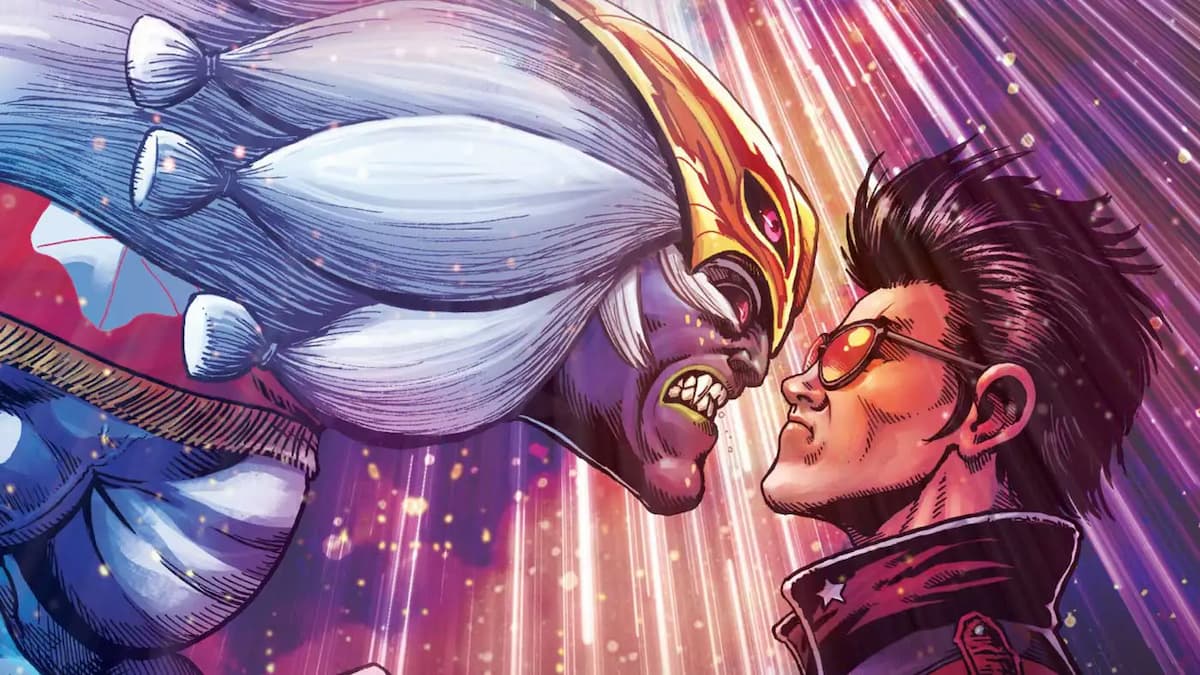 Publisher XSEED has announced they will be bringing previous Nintendo Switch exclusive No More Heroes 3 to PC, Xbox, and PlayStation 4/5. The announcement doesn’t have an accompanying release date besides “this fall.”

Our favorite otaku assassin returns! Travis Touchdown has been forced out of retirement to defend not only Santa Destroy, but Earth itself! Bring on the beam katana and take on Travis’ toughest challenge yet in #NoMoreHeroes3, coming this fall to PS4, PS5, Xbox, and PC!

The announcement seems to also reveal a No More Heroes 3 vinyl record as well as a couple other collectibles. No More Heroes 3 released back in August 2021 for the Nintendo Switch exclusively. The PC release isn’t the biggest surprise as both No More Heroes and No More Heroes 2: Desperate Struggle later got PC released. It is the release on consoles that is more of a surprise.

You can find our review of No More Heroes 3 on the Nintendo Switch here and find out why we said:

Fortunately, the fantastic gameplay, music, story, writing, and character design are all ways that No More Heroes 3 more than makes up for the game’s shortcomings. It has been well worth the wait for diehard fans and is easily recommendable to anyone who enjoys action games.

If you aren’t entirely sure what No More Heroes 3 was about, you can find our coverage of the original launch trailer here. It’s also no big surprise that the game will be getting a vinyl release after allowing fans to listen to the soundtrack briefly at launch.