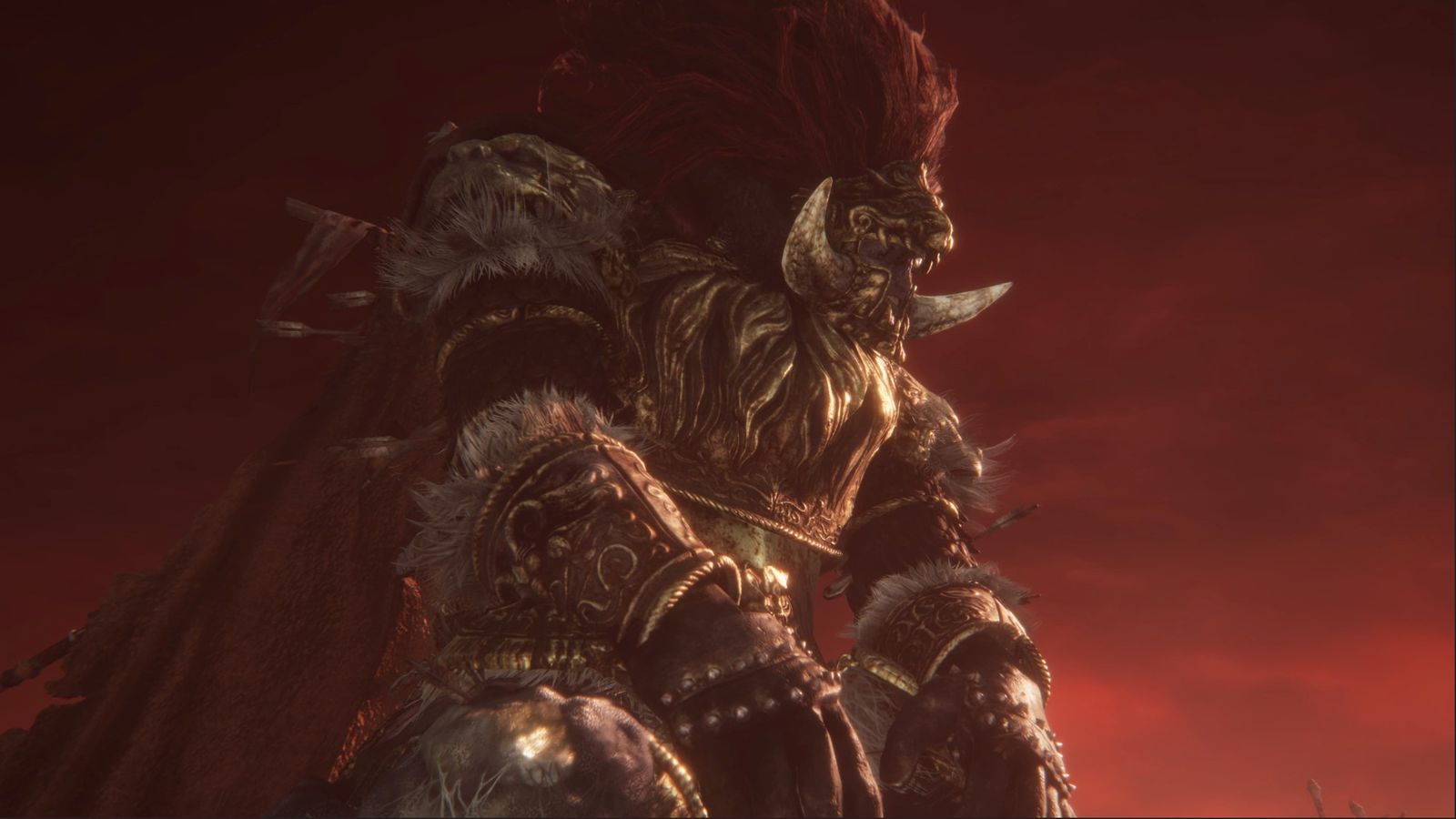 If you’ve been playing Elden Ring since it launched about a month ago, you’ve probably already beaten Starscourge Radahn, who is one of the main demigods you can challenge in the game. For those who have only gotten it recently and have just beaten him in the past week, however, it turns out Radahn wasn’t exactly at full strength during that period of time.

When Bandai Namco and FromSoftware pushed out update 1.03, it turns out that Radahn had been nerfed by accident. He dealt considerably less damage to players, and his attack hitboxes were also smaller than what they ordinarily should be.

While Elden Ring is a pretty challenging game overall, Radahn could be a really big wall for players as half the fight is just getting to him in the first place while he pelts you with great arrows that can easily two-shot you. With the latest update, it looks like Radahn is back to full strength as the notes state that a bug has been fixed regarding his balance adjustment where the power of some of his attacks were unintentionally reduced.

Elden Ring is now available on PC and consoles.