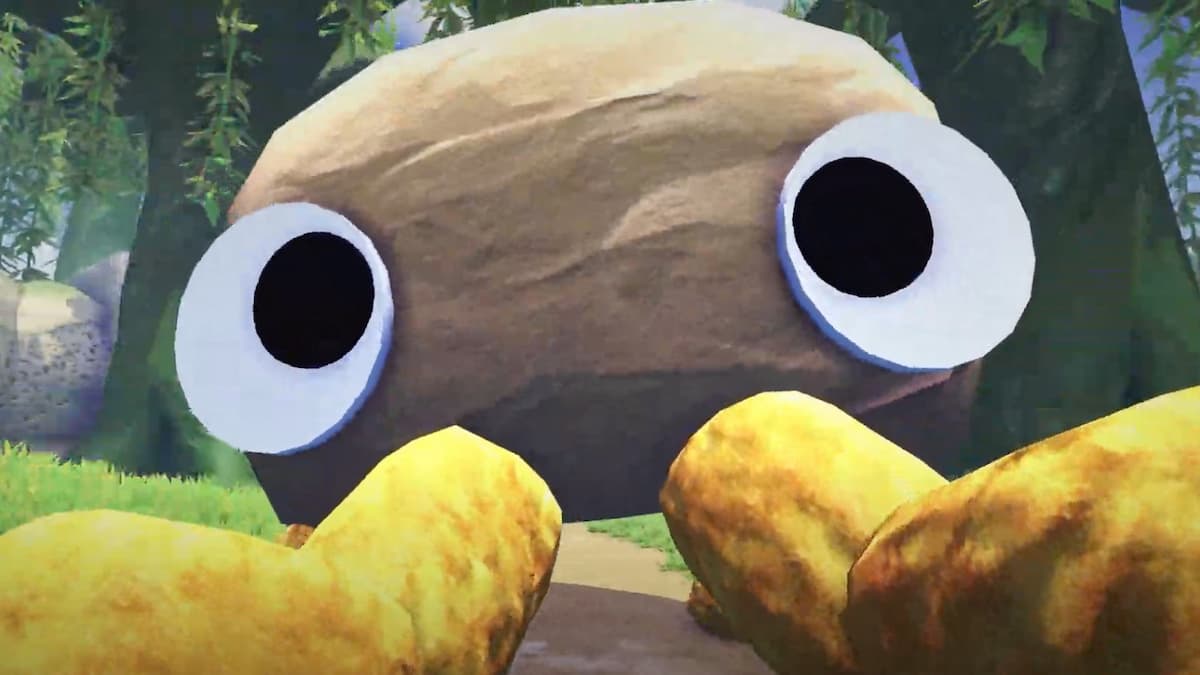 Back in 2020, the world was introduced to the colorful and crazy world of Bugsnax, telling a tale of adventure and plenty of half-bug-half-snack creatures waiting to be consumed. A year later, developers Young Horses revealed an upcoming expansion called Bugsnax: The Isle of BIGsnax, and we will finally get the details on April 12.

Teased via Twitter, it appears that not only are we getting a closer look at the DLC, but there will also be the release date shared. That should get Bugsnax fans excited, especially as the DLC is set to deliver a chunk of significant content in the form of a new biome, new challenges and quests, and of course, even more Bugsnax to capture and eat.

If you have not yet played the game and is curious about what it is all about, here is a short summary:

Bugsnax takes you on a whimsical adventure to Snaktooth Island, home of the legendary half-bug half-snack creatures, Bugsnax. Invited by intrepid explorer Elizabert Megafig, you arrive to discover your host nowhere to be found, her camp in shambles, and her followers scattered across the island alone… and hungry!

It’s up to you to solve the mysteries of Snaktooth Island: What happened to Lizbert? What are Bugsnax and where do they come from? But most of all, why do they taste SO GOOD?

Bugsnax is currently available on PS5, PS4, and PC.