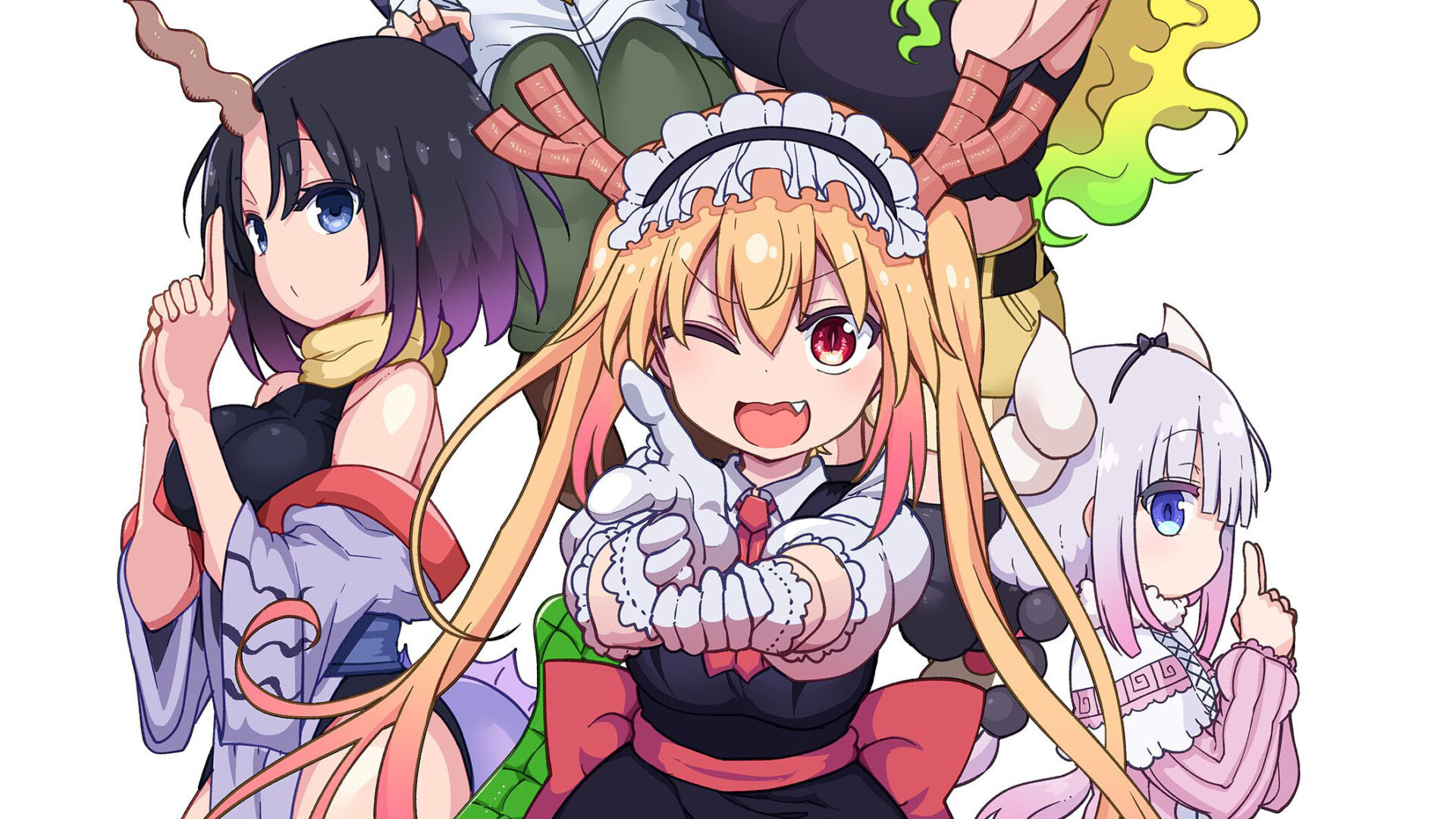 The game will come this summer for PS4 and Nintendo Switch.

If you’ve not kept up with the news about it, here’s an official description directly from the press release.

“After being abducted by a cursed PC, the dragons and Miss Kobayashi must combine their powers to escape.

After receiving a cryptic email, Miss Kobayashi and her maids go to Takiya’s house to investigate. There they are mysteriously (and overdramatically, let’s face it) sucked into the PC. Help them clear stages by banding together and using their wits to defeat the computer. Using the 3-fold attack system of Long Range, Melee and the unique and deadly Choro-gon Breath (they’re dragons, get it?), you’ll obliterate the enemy! Combine the power of three with the Tag System by using Tohru, Kanna, and Elma to tackle each stage with Kobayashi’s support. There’s no enemy they can’t defeat! In certain conditions, activate the dragons’ Raging Spark to deal even deadlier damage!

As you progress, collect 30 unique Memorial Pieces of the friends’ precious daily life in beautiful illustrations created especially for the game!”

If you want to see more, you can check out the first batch of gameplay videos in Japanese, the second, and the third.