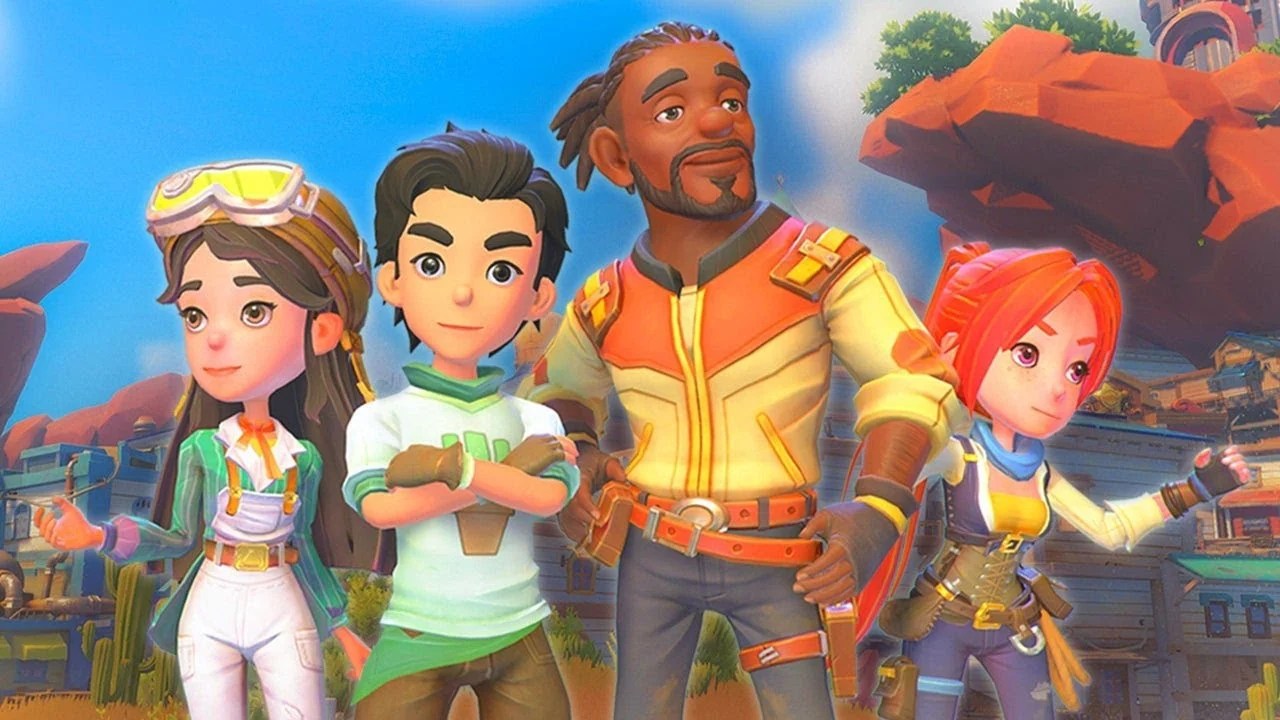 Serving as a follow-up to My Time at Portia, Pathea Games has just announced that My Time at Sandrock will via releasing on Steam and the Epic Games Store as an early access title next month. The game shares a lot of similarities with the farming sim game My Time at Portia, but has a much larger scale this time around.

You can check out the release date announcement trailer down below:

Set in the city of Sandrock, players will quickly find out that it’s struggling economically, and it’s up to you to “revitalize the region and restore the city to its former glory.” The game will feature tons of NPCs that you can meet and get to know, as well as a crafting system that allows you to build new tools and structures to help improve the city’s facilities.

My Time at Sandrock also features an action-RPG combat system where players will get to explore areas below the desert sands to discover new blueprints and resources.

My Time at Sandrock is set to be released as an early access title on May 26.