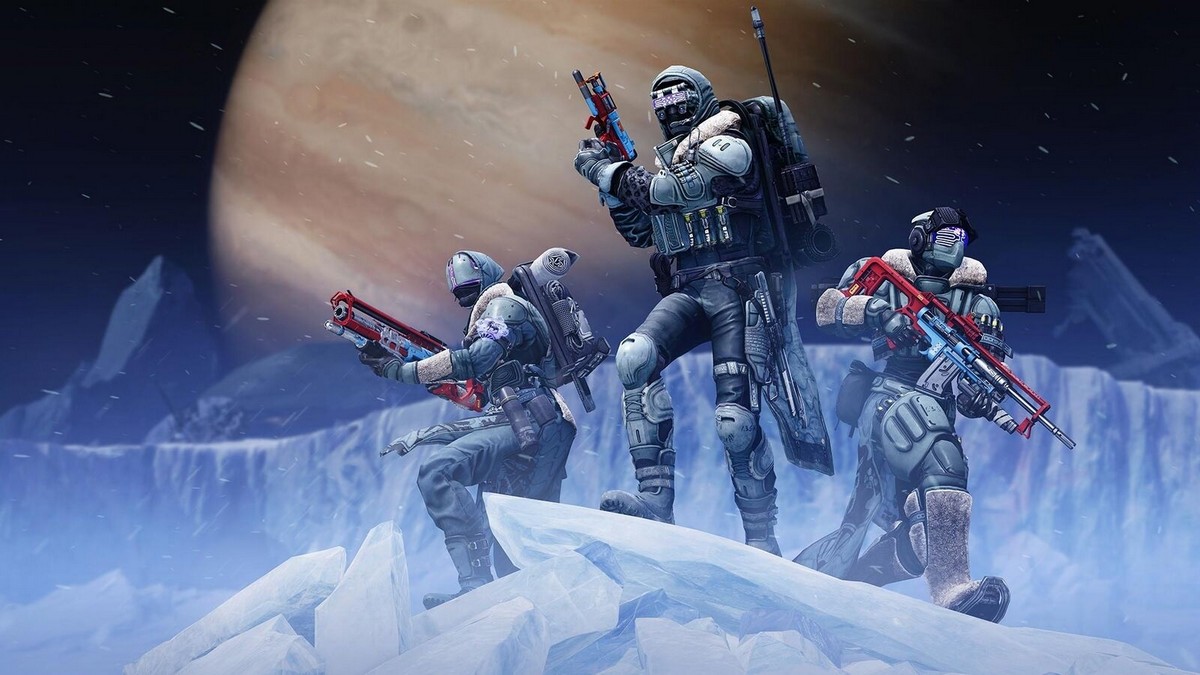 Guardians looking for an improved experience instead of annoying errors in Bungie’s Destiny 2, your plea has been answered somewhat. In the latest update for the game, the studio has made a number of fixes and changes for activities, the overall user interface and experience, how the sandbox works, and more. The most significant improvement in this Destiny 2 update, however, might actually be the fact that there is now a more reliable way to track your different crafting materials.

The new Patch 4.0.1 for Destiny 2 adds the Relic Tether, which can be obtained from the Relic Conduit at the Enclave and housed on the consumables page. If you hover over it, players will have a full overview of the different crafting materials called elements in their inventory.

This makes it easier for Guardians to choose the type of Resonant weapons to use in order to gain these elements, so that weapon crafting becomes much more efficient overall. However, this will be a stopgap measure since Bungie will be removing some of the materials for Season 17, and hopefully a more streamlined system is introduced.

Aside from the Relic Tether, the new Destiny 2 update also throws in some fixes that will make plenty of impact. The first is an actual fix for Xur’s inventory, which should now reflect the actual stats of items on sale, as well as tightening the conditions in which players can earn Adept weapons on Trials of Osiris.

The full 4.0.1 patch notes for Destiny 2 can be found below: