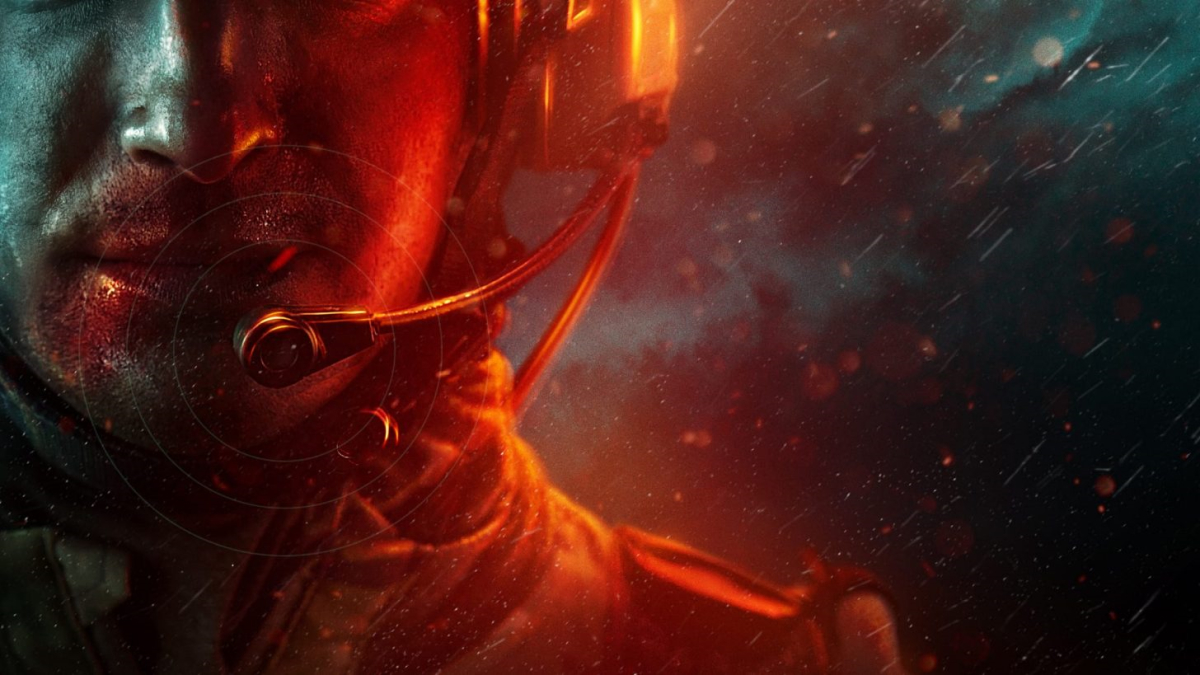 Electronic Arts and DICE’s online first-person shooter Battlefield 2042 will receive an update later this week that adds in-game voice chat alongside hundreds of fixes and changes across the game.

The update 4.0 will finally allow players to chat with each other in the game with the addition of VoIP (Voice over Internet Protocol). Voice chat will be limited to two options, a pre-made party or the in-match squad, and players can switch between the two while in a game.

Weapon attachments have also been overhauled with the patch, and the studio said that some attachments were too similar to others in their effects. Some of the attachments received better stats, while others were changed with slightly different effects to prevent overlapping.

The other biggest change in the update is its Ribbon and XP system. Ribbons have been made easier to unlock across all modes, and some specific Ribbons now give increased progress. Support actions such as healing and resupplying also give more XP, while XP earned from capturing and defending objectives have been decreased.

The update will be coming to all platforms on Tuesday, April 19. The patch notes also list hundreds of other changes and improvements ranging from matchmaking to showing a scoreboard after a round ends.