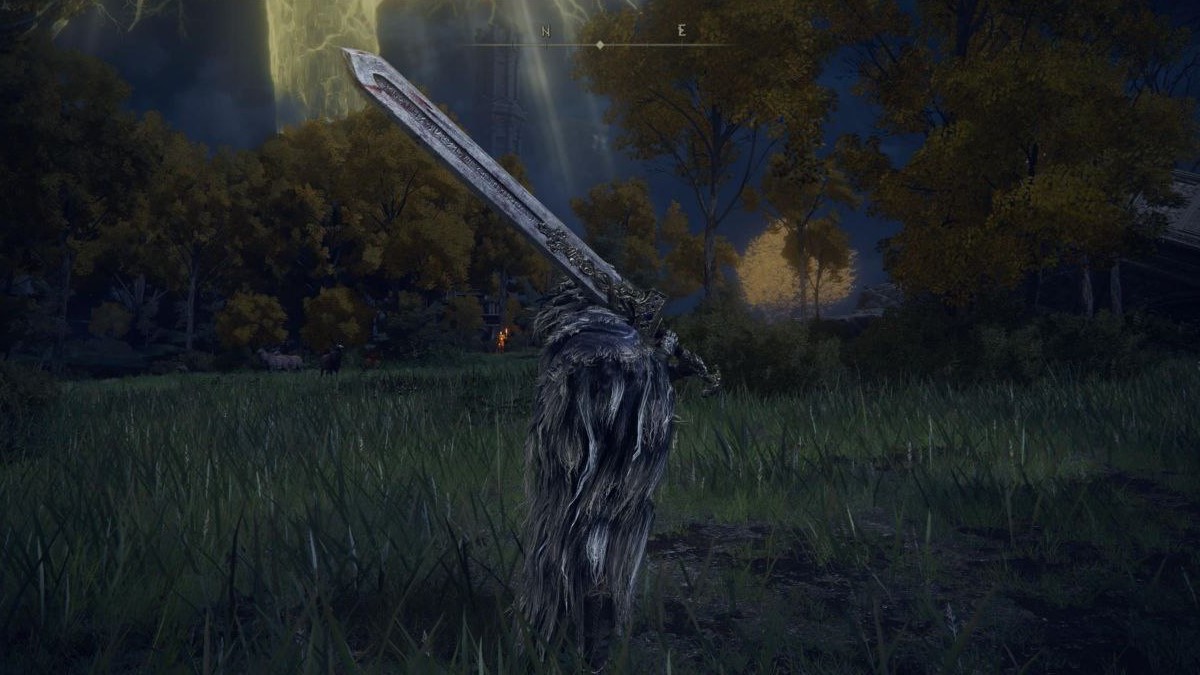 There are tons of quests that one can choose to participate in when exploring the Lands Between. Sure, there are short ones, but for some of the more involved questlines, the rewards are always beneficial for anyone looking to become the Elden Lord in Elden Ring. If you are seeking a Colossal Sword that can deal good damage and looks awesome to boot, here’s everything you need to know about how and where to get the Royal Greatsword in Elden Ring.

This will involve making progress in both Blaidd’s questline as well as Ranni’s, with the latter being the whole thing that brings everything full circle.

Here are the starting stats for the Royal Greatsword in Elden Ring:

The weapon can be upgraded using Somber Smithing Stones, and cannot be infused with other Ashes of War. Its Weapon Skill, Wolf’s Assault, is great for making up the ground to an enemy and unleashing a wide blast of frost that can catch them by surprise.

That is all there is to it when it comes to learning about how and where to get the Royal Greatsword in Elden Ring. Be sure to also check out our guide wiki to learn more important details about the game, for everything else, please search Twinfinite. 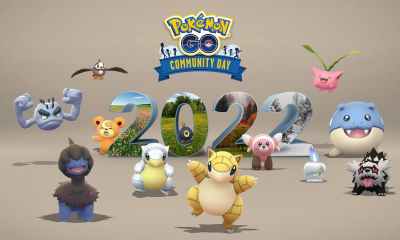