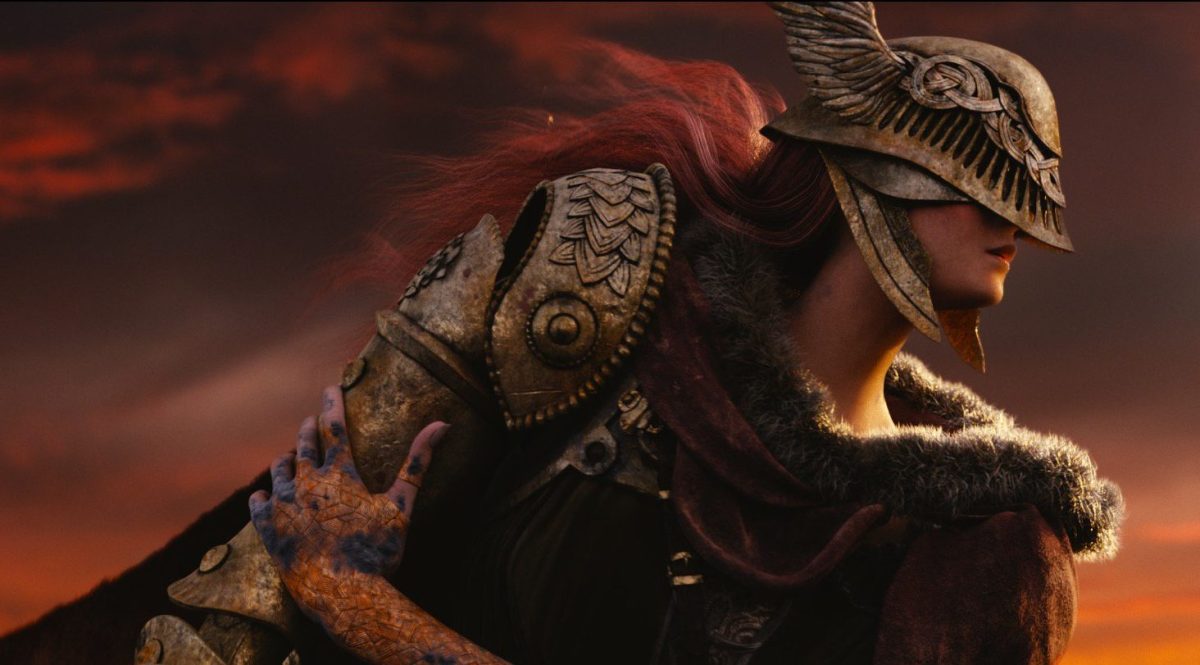 Elden Ring is the latest action-RPG from FromSoftware, and it brings back that chunky Souls combat that fans should be familiar with. It also features a large open-world for players to explore, and introduces a new crafting system that makes it more accessible for newcomers. There are still plenty of mysteries to uncover in this game, along with NPCs with unique backstories and questlines. Here’s how to complete Blaidd’s questline in Elden Ring.

Blaidd is the large wolf man NPC you’ve seen in all of the promotional art, and he’s a friendly face that you can meet in the Lands Between as well. It’s important to note that while we’ve gotten pretty far into his questline, we’ve yet to see it through to his conclusion, and will update this guide once we do.

For now, here are all the steps you need to take to progress his story:

That’s all you need to know about how to complete Blaidd’s NPC questline in Elden Ring. Be sure to check our guide wiki for more tips and information on the game.