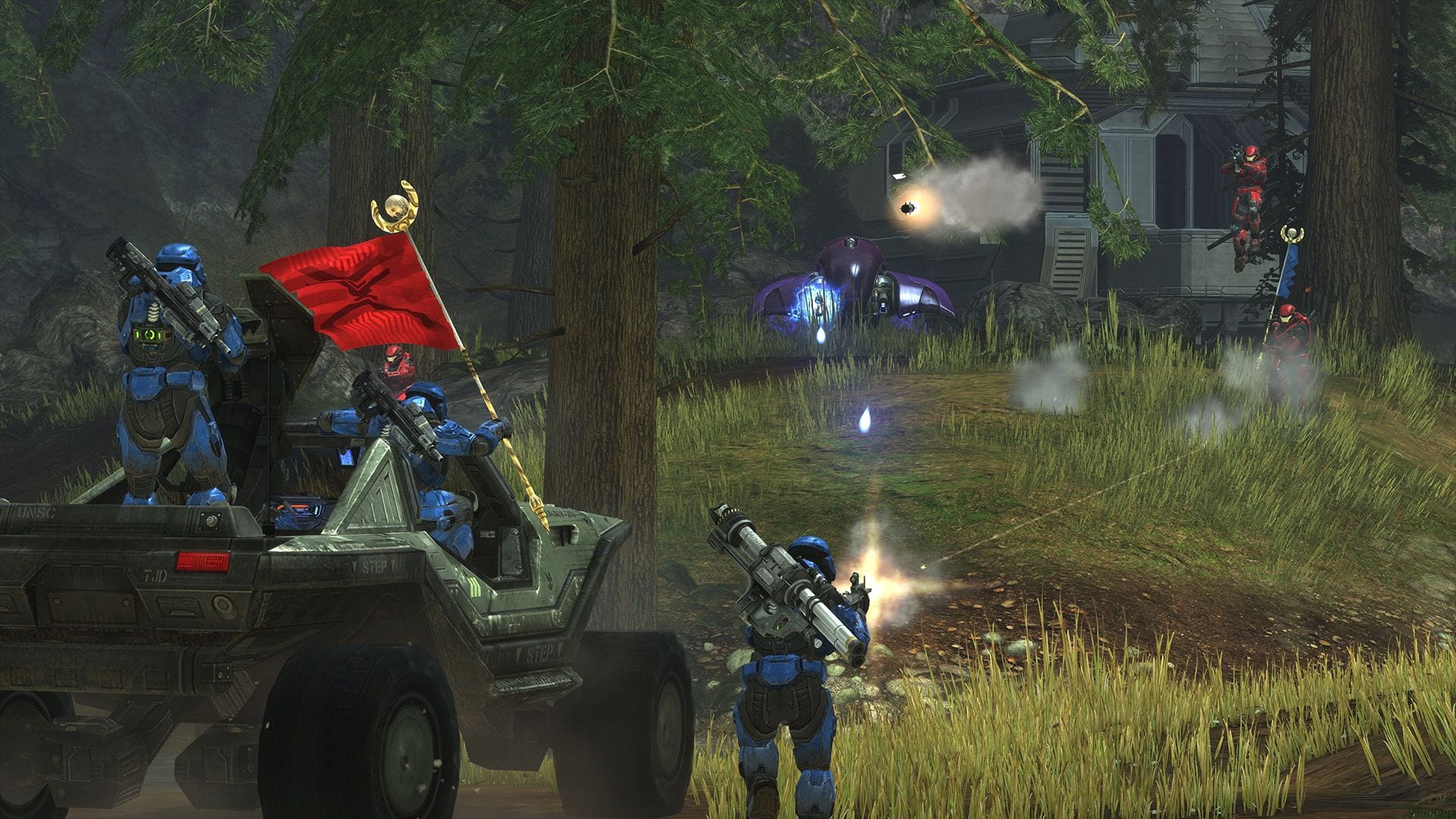 A new update for Halo: The Master Chief Collection went live today and adds a “new” Firefight mode alongside other additions and changes for the almost eight-year-old package of games.

The biggest addition in the update is the fan-favorite FloodFight Firefight mode for Halo 3: ODST, which added the Flood enemy to the wave-based cooperative mode. 343 Industries said that the Flood received new upgrades in this returning mode, such as the little parasites being accompanied by a dense fog and the ability to take over vehicles and their weapons.

The update also brings campaign crossplay for Halo 3 and Halo 3: ODST, so players across PC and Xbox consoles can now play the cooperative campaign together alongside UI improvements, Halo 4 campaign weapon customization, 51 new multiplayer medals in Halo 3, exclusive campaign skulls returning for several games, and more. Check out the rest of additions in the Halo Waypoint blog post.

343 Industries said it would continue the Halo: The Master Chief Collection with plans to add mod support for every game in the collection, more campaign collectibles, and more updates throughout the year since the game has moved on from a seasonal schedule for content.