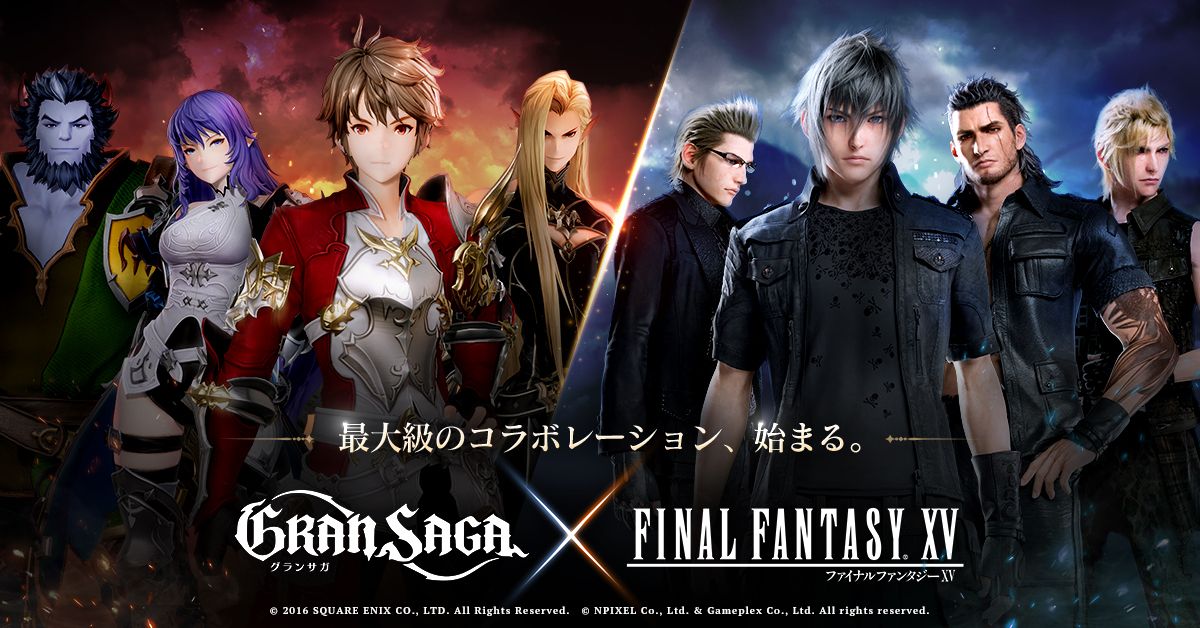 Korean MMORPG Gran Saga pulled a rather unusual card from the Square Enix deck for an upcoming collaboration event.

Developer Npixel revealed that the game will host a Final Fantasy XV crossover, which is certainly an interesting choice considering that the latest numbered Final Fantasy game is over five years old.

Gran Saga is currently available only in Korea and Japan for PC, iOS, and Android, and both countries are getting the event, even if details have not yet been shared.

While a western release date has not been announced, Npixel did hint at the possibility of a western launch at some time in 2022.