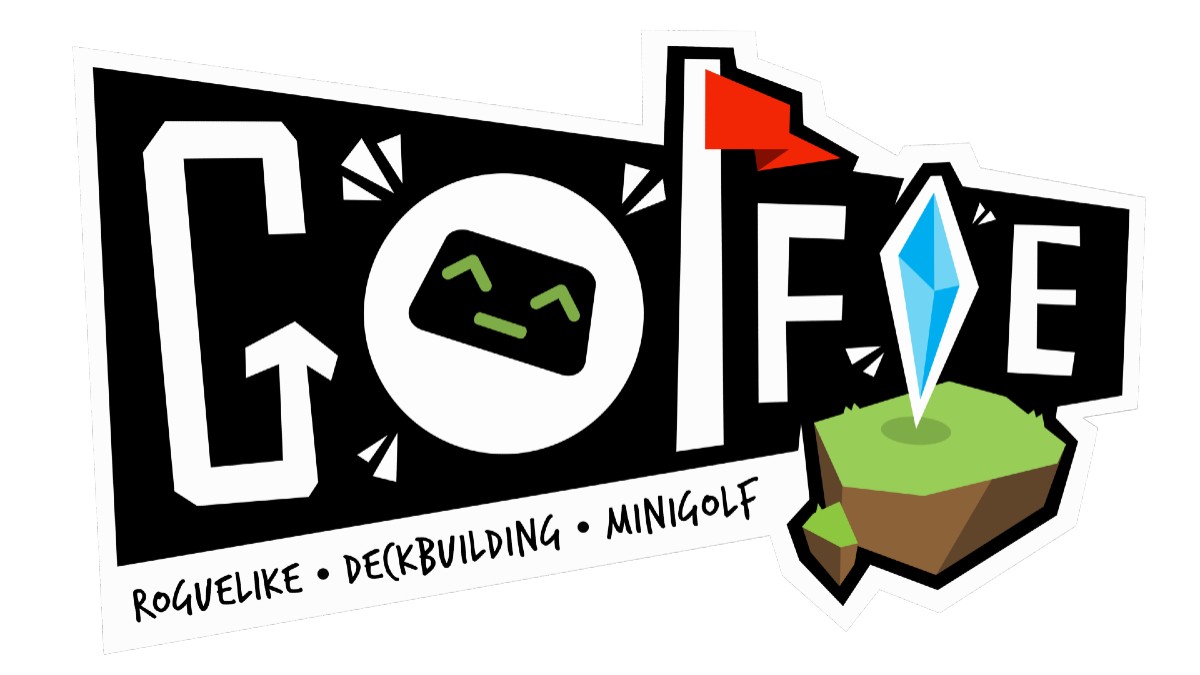 Earlier today, Danish developer Triheart Studio revealed that Golfie, their roguelike deckbuilding minigolf game, would be launching its first official public playtest on Steam and that it’ll run from April 12-18. The title is a unique take on minigolf, as players must use cards with an array of unique abilities in order to shoot the ball.

Thanks to this mechanic, there’s a lot of strategy involved in the game, requiring players to build and plan their decks according to each course. You can check out a brief description of Golfie, as well as a quote from co-founder Sandra Lynggaard Fagerli, right down below.

Golfie is a unique take on minigolf in which players use cards with fun abilities to take their shots, resulting in a game which adds the strategic planning of deckbuilding to the tactical play of mini golf.

Starting with a collection of 10 shot cards, players attempt runs of 18 procedurally generated holes across four distinct biomes, using coins, gems, vending machines and bonuses to modify their deck. These cards can be drawn and their effects applied to standard shots to create an almost infinite number of combinations ways to hit the ball.

Card effects in Golfie can vary from simply increasing the distance or elevation of a standard shot to applying a whole host of unique and imaginative abilities which can all be combined to dazzling effect.

“Whilst it may seem an unusual clash of genres, deckbuilding and mini golf actually perfectly complement each other,” said Fagerli. “When we first toyed with a prototype, it was immediately apparent that we had something very special and very playable on our hands – and building upon that core idea every day has been a genuine joy.”

Golfie is set to release in Early Access at some point during Q2 2022. Anyone interested in trying out the playtest for themselves can do so by heading over to the game’s official Steam page, linked here.