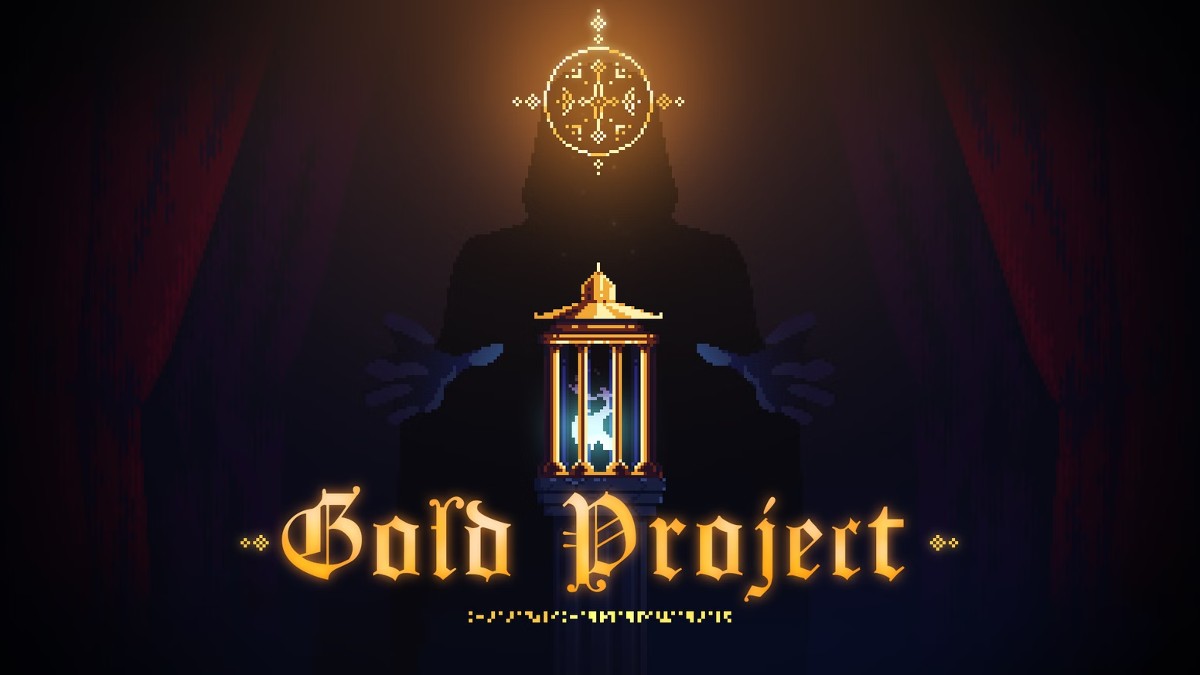 Indie developers Dreamirl have officially launched the Kickstarter for their first video game: a karma-based Metroidvania titled Gold Project. In this title, you’ll choose between the God of Light and the God of Gold, as you venture into a land divided into corruption and chaos.

As you play, your decisions will shape the rest of your journey, either taking you down the path of purity or one of darkness and greed. You can check out a list of the Gold Project’s features right down below:

Anyone interested in becoming a backer for Gold Project’s Kickstarter can head on over to the official page. Currently, the game has a goal of $135,237, with over $20,000 already being donated. If successful, Dreamirl plans to release for PC, PlayStation, and Nintendo.