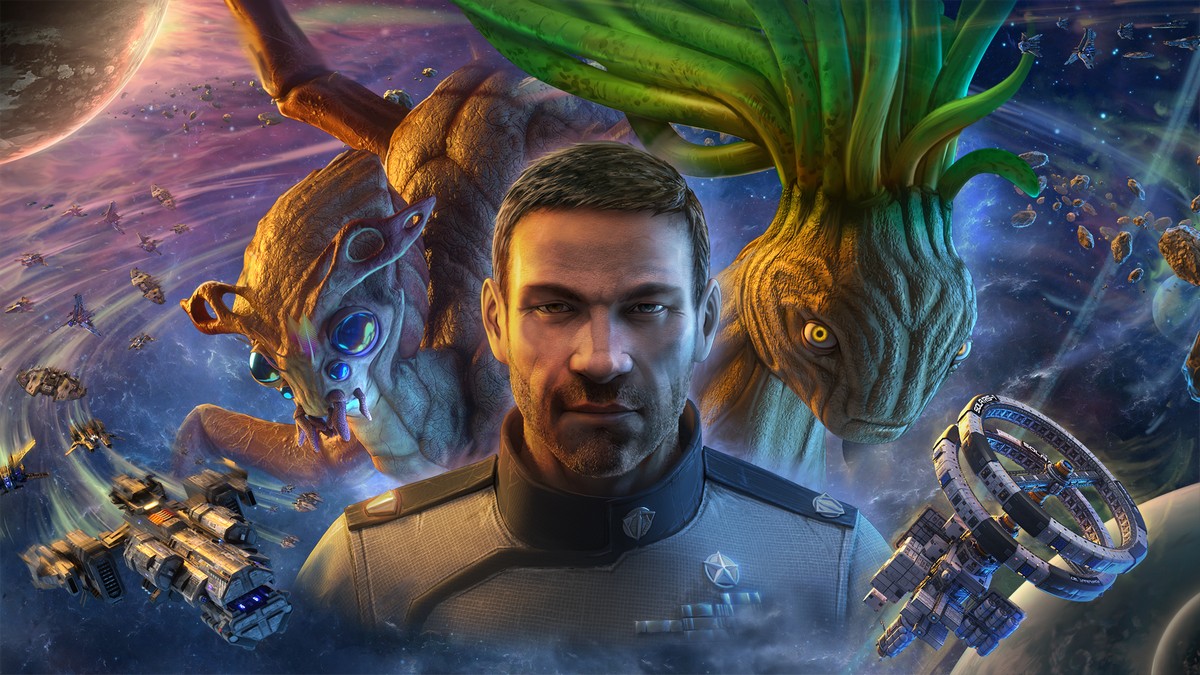 There are certainly many options for players when it comes to the 4X strategy genre, but for those looking for a sci-fi slant to things, there is some good news. Stardock has officially announced that Galactic Civilizations IV will leave Steam Early Access on April 26, adding to the long-running series.

If you are unfamiliar with the series, it essentially tasks players with the lofty goal of leading their people into space and establishing an empire for posterity. For this sequel, however, there are new and noteworthy features that will help players achieve their goals.

“Galactic Civilizations IV is the result of years of thinking about the exciting innovations that have been occurring in strategy games,” Stardock CEO Brad Wardell said. “We want to give players the ultimate turn-based strategy experience, and we’ve accomplished this by adding in tons of new features that add to the depth and scope of the game while incorporating feedback over several alpha and beta testing phases.”

Multi-sector maps help add depth to the scope of Galactic Civilizations IV for players that want to do things on a larger scale, with subspace streams connecting sector to sector. Galactic conquest and exploration will become even more seamless with the sequel.

As for gameplay, players will have the ability to set and update policies and issue executive orders during their reign. These policies will provide different buffs and help change priorities for the civilization to enhance efficiency, while the executive orders will make use of the new resource called Control that can achieve other aims.

For those that may find games in Galactic Civilizations IV too long or the end obvious, the addition of Galactic Achievements will help.

“Historically, many players quit at this point and don’t bother finishing their game because they ‘know they are going to win,’ but it’s hardly a satisfactory victory,” Stardock explained.

“With this new feature, players can take on a challenge to earn “prestige points” that will go toward a total necessary for them to win the game. This cuts down on the ‘grind’ of late game and allows a story to come to a much more interesting conclusion.”

Of course, you need not wait any longer if you want to experience some of these new features for yourself. Galactic Civilization IV is available in Early Access on the Epic Games Store right now, and will launch fully on April 26.

The newest installment of Stardock’s award-winning space 4X strategy sandbox game series takes the best of what its predecessors had to offer and adds to it with many new and exciting features. As the all-powerful leader of a spacefaring civilization, the player must seek out new star systems and discover the exciting potential of the subspace realm. There are thousands of worlds to colonize and dozens of civilizations – both old and new – to encounter.