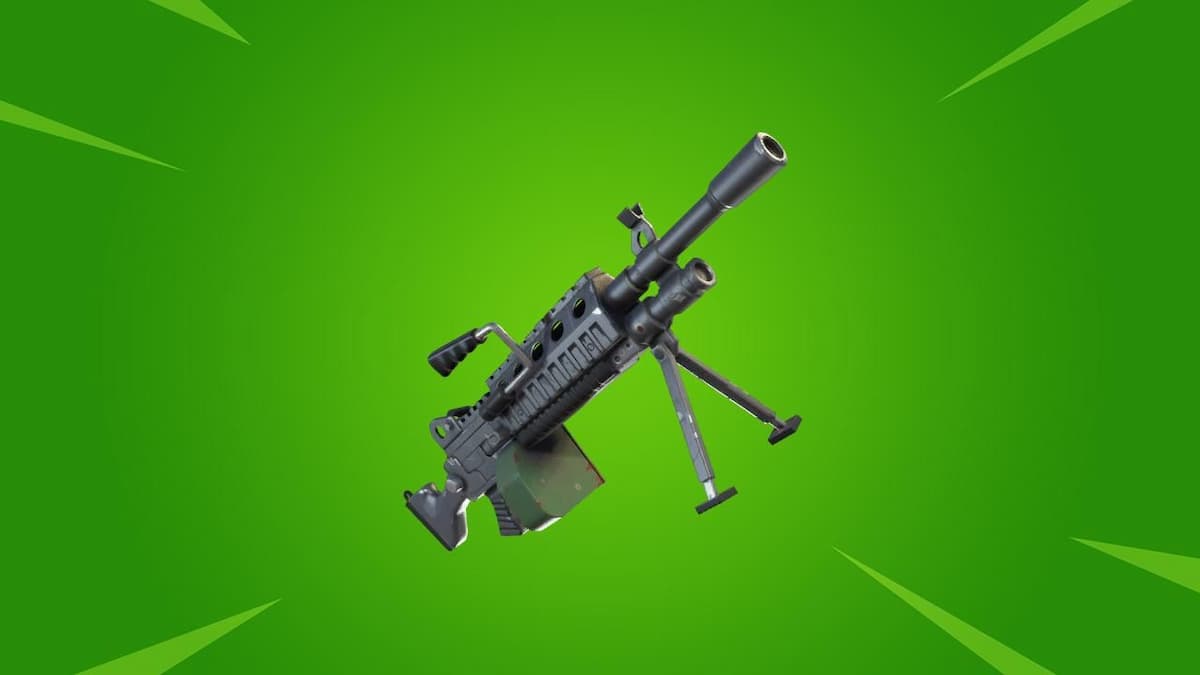 Epic Games has today released the Fortnite v20.20 hotfix update for its Battle Royale mode. The latest patch sees the unvaulting of the Light Machine Gun into the battle royale. The fight against the IO has also now been moved from Coney Crossroads to Rocky Reels.

The Fortnite 20.20 April 26 hotfix also brings back the popular Light Machine Gun that comes with a relatively fast firing rate and 60-round magazine.

Similar to the other Fortnite weapons, the LMG comes in five rarities — Common, Uncommon, Rare, Epic, and Legendary and it spawns on the ground and in Chests, Rare Chests, Supply Drops, and sharks.

However, it should be noted that the LMG is not included in competitive playlists but is subject to an evaluation period.

After a trial period that allowed Fortnite players to get their hands on the Boogie Bomb and Rift-To-Go, they’ll now be able to contribute bars to their preferred choice. The first item to reach 100% funding will immediately be unvaulted into the game.

It’s worth noting that the winner of the Boogie Bomb vs. Rift-To-Go vote will not be immediately unvaulted in competitive playlists.

Finally, the Fortnite 20.20 battle royale hotfix adds the funding stations at Coney Crossroads for an Armored Battle Bus and set of Turrets after the Resistance won the battle against IO forces.

So, there you have it. That’s everything you need to know about Fortnite v20.20 hotfix. For more news and updates, be sure to search for Twinfinite.