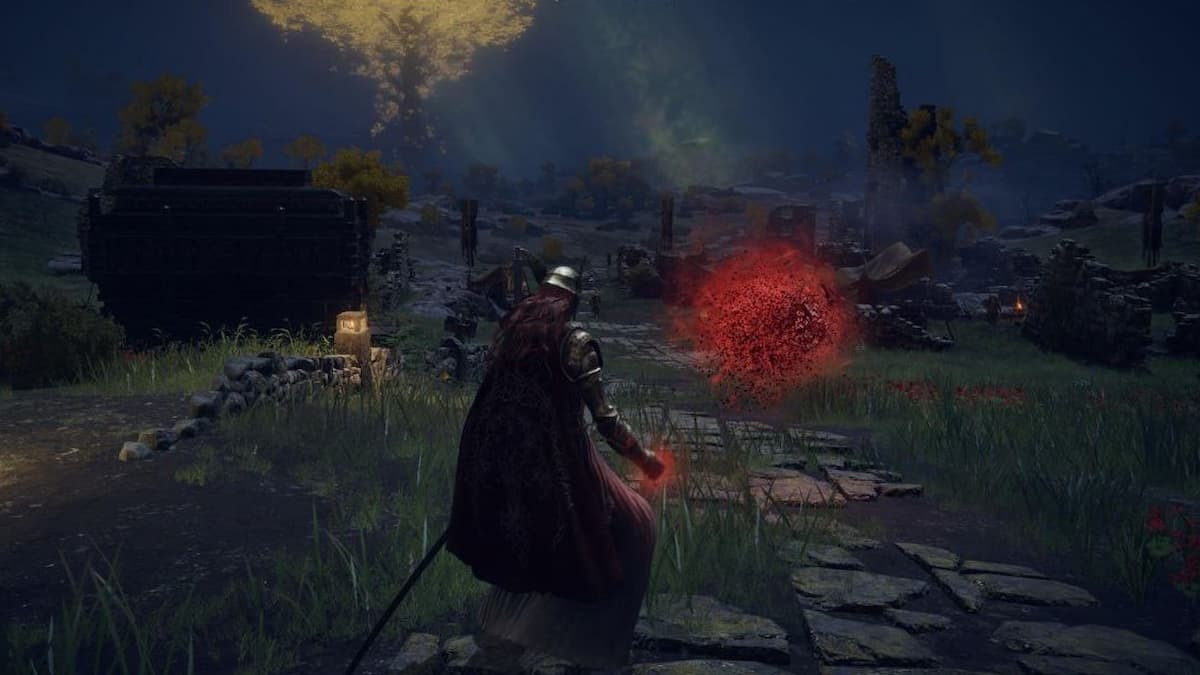 FromSoftware’s Elden Ring features a robust combat system that works well both for melee or ranged fighters. For the former, you get a large selection of weapons, and for the latter, you can choose between sorcery and incantations. If you are looking to add a powerful incantation to your arsenal that will do wonders for those weak to bleed damage, then here’s everything you need to know about where to find the Swarm of Flies incantation in Elden Ring.

Where to Find Swarm of Flies Incantation in Elden Ring

This incantation deals both damage as well as blood loss buildup, so it is a good tool to have for its relatively low stat requirements. However, it will take some work to get to it.

That is all there is to it when it comes to learning about where to find the Swarm of Flies incantation in Elden Ring. Be sure to also check out our guide wiki to learn more important details about the game, including tips on farming Rune Arcs, getting the Mimic Tear Ashes summon, or the full list of bosses in the game.

If there are any questions that you might have that are not answered, please leave them in the comments below and we will get back to you as soon as we can. For everything else, please search Twinfinite.