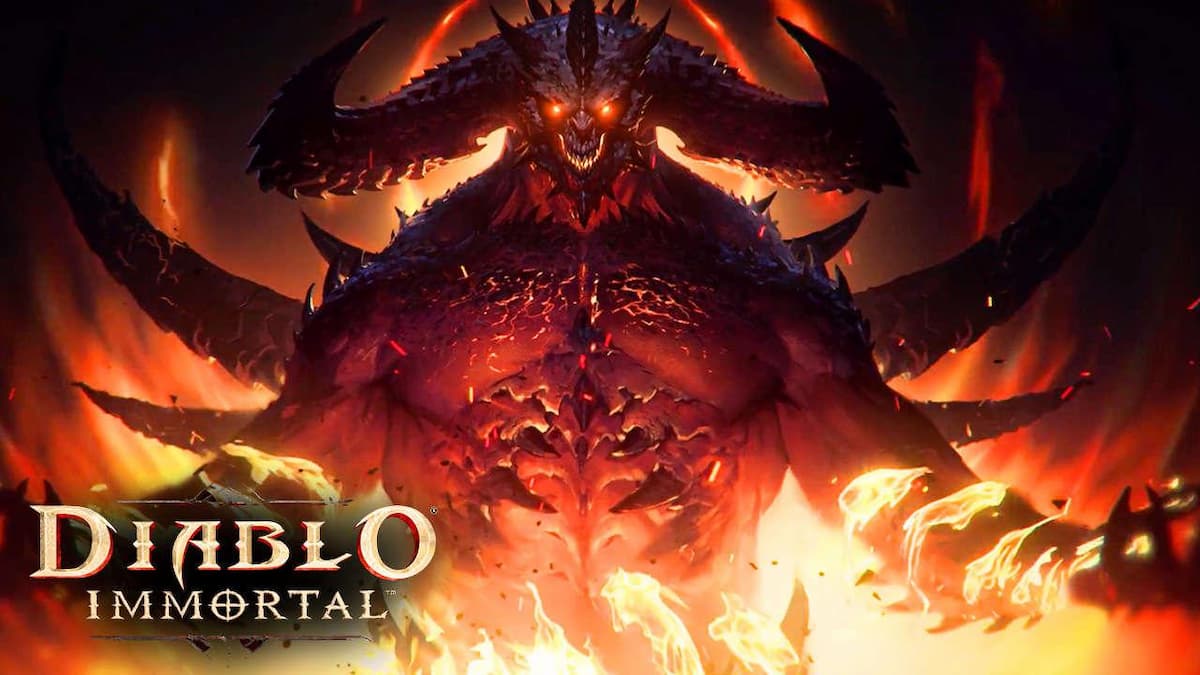 Diablo Immortal is the latest entry in the loot-based ARPG series and will see players battling against ancient evils as they discover the story between Diablo II and Diablo III. With the announcement that the game is coming to both mobile and PC, some players are wondering whether Diablo Immortal has crossplay.

Does Diablo Immortal Have Crossplay on PC & Mobile?

Yes, Diablo Immortal will feature cross-platform play between PC and mobile players. This was confirmed today during the ‘Diablo Immortal YouTube Premiere‘ where we also found out the game’s official release date of June 2.

The game will release on both platforms on June 2, though it’s been announced that the PC version of the game will be in Open Beta at this stage.

The good news is that regardless of what platform you choose to play Diablo Immortal on, it’s completely free-to-play, so you won’t need to spend any cash upfront in order to play. That means you can get a group of your friends together and try out the multiplayer to see whether the MMO ARPG is something you’re interested in spending more time with.

For more on Diablo Immortal, check out the links below, or search for Twinfinite.