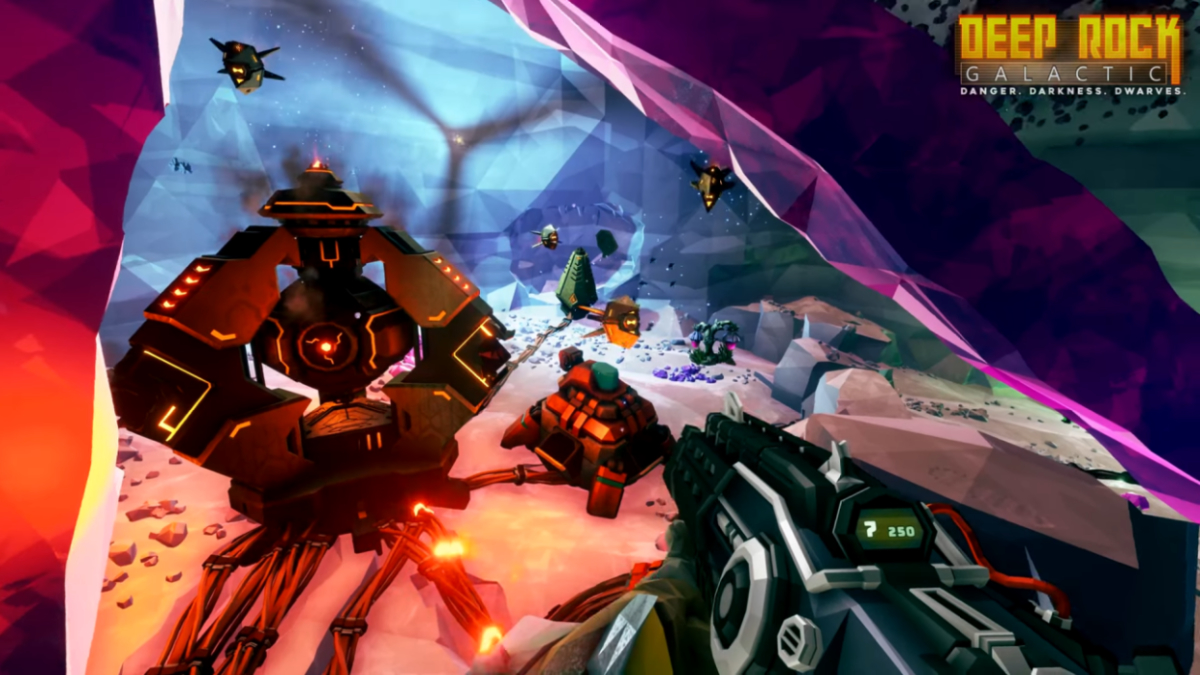 The season will add a new event where players will have to hack robotic equipment to shut it down before it explodes alongside a new major enemy called the Nemesis. It is a giant robot with extendable claws that will pick up the dwarven characters and toss them aside.

Players will also be able to unlock four new secondary weapons, one for each of the classes. The new weapons include an elemental crossbow, a burst laser gun, a coil pistol, and a microwave cannon that will cook bugs from the inside out. The weapons can be outfitted with new overclock mods from the forge.

Season 2 will come with a new Performance Pass containing new cosmetic items for all classes, and the pass will be free for all players. The Season 2 pass also has more opportunities to earn Scrip, its currency to unlock items from its cosmetic upgrade tree.

The studio said that all items that have not been unlocked in the first Performance Pass will be transferred to the in-game shop or other systems such as the cargo crates, lost packs, and matrix cores. A new paid DLC called the Robot Rebellion Pack will also release alongside Season 2.

Deep Rock Galactic Season 2 will begin on April 28 for Steam and will start for PlayStation 4, Xbox One, and Windows 10 versions a week later on May 5.