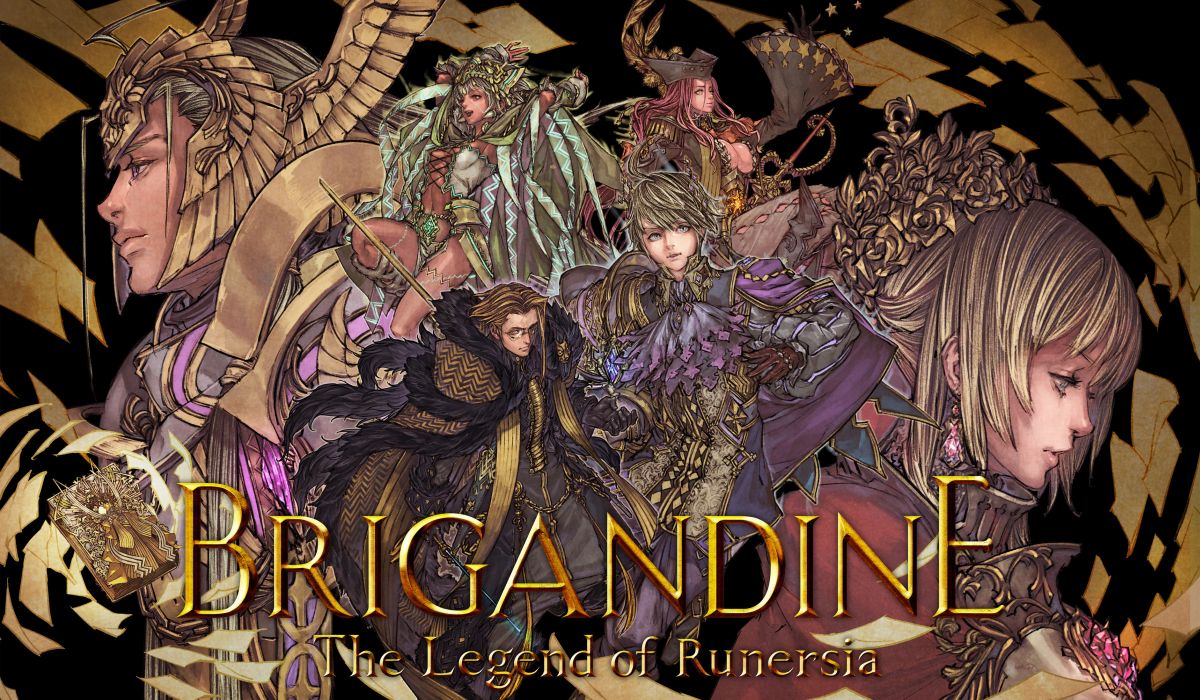 Today Happinet announced that the strategy game Brigandine: The Legend of Runersia will finally release on PC via Steam.

The game was previously released exclusively on Nintendo Switch and then ported to PS4, now it’s spreading its wings on a new platform and will launch on May 11, 2022, on Steam.

There are new features as follows:

“These features include a Creative Mode that unlocks after clearing Main Mode once. In this mode, players can pick their preferred power balance and starting knights and play at leisure without a time limit. There are 13 starting power balance templates to choose from. Players can also customize the affiliation of each base if they so desire; a New Game+ feature to load a cleared game save data and start a new game with items carried over; and Battle Map HP Display for units to have their HP displayed on the battle map.”

We learn that the console versions have sold a cumulative total of 130,000 copies which isn’t bad for a game that’s certainly very niche.

“In Runersia, a continent created by the Rune God, mana rains down endlessly. Eons ago, five Mana Stones were brought forth by this continent and passes through history alongside human nations, eventually embedding into special Brigandine equipment to create Rune Knights – special individuals who can wield the mana power and stones embedded into their armor to cast skills and magic as well as summon and control ancient monsters. Six Brigandine nations of Runersia, each with conflicting ideals, beliefs, histories, and faiths, are divided by Brigandines of Justice, Glory, Freedom, Sanctity, and Ego, while the sixth nation exists without Brigandine.

The goal is to win battles to expand their nation’s influence until the entire continent of Runersia has been taken over by the player.”