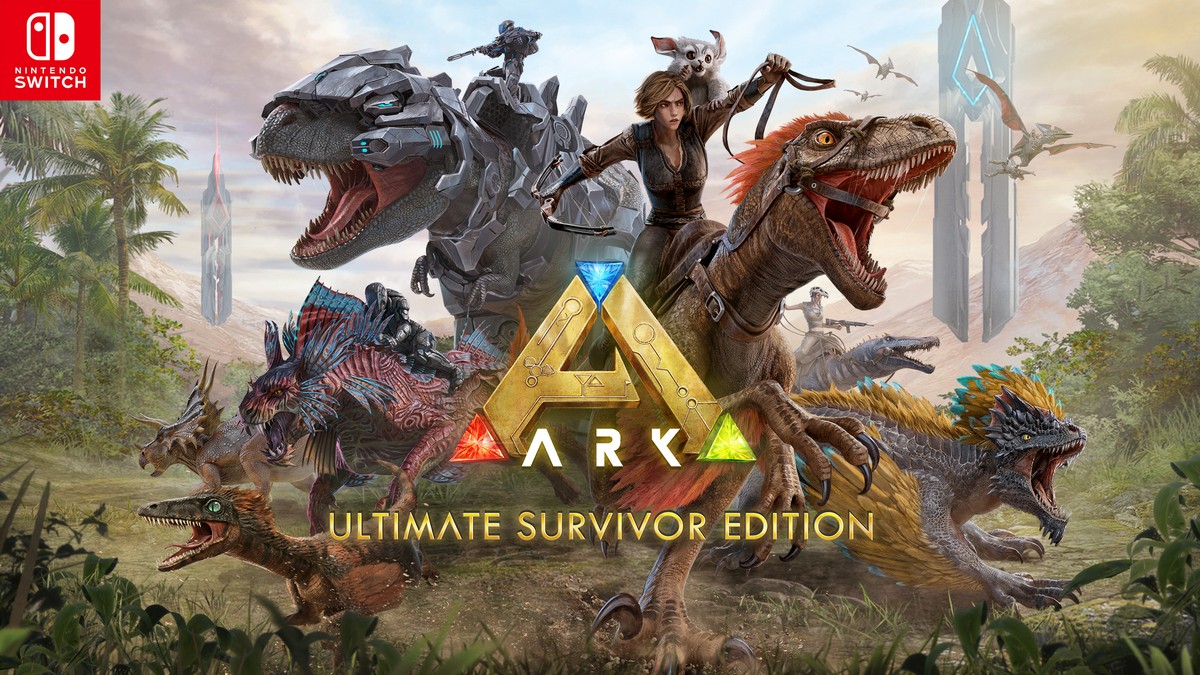 Having grown a fervent community on the PC and console space for quite some time now, ARK: Survival Evolved remains a popular game for those looking for some time with dinosaurs. Although its first foray onto the Nintendo Switch was not exactly stellar, Studio Wildcard is not throwing in the towel just yet. In a new announcement, the developers revealed that ARK: Ultimate Survivor Edition is coming to the Nintendo Switch this coming September.

There will be new cinematic story content to expand the narrative, custom server support, and a new educational mode that will put knowledge first for the younger players eager to learn more about dinosaurs.

Perhaps the best news of all is that current owners of ARK: Survival Evolved on the Nintendo Switch will be able to enjoy the improvements in functionality, graphics, and optimization brought about by the new version. Your progress and save data will also be maintained, although there is no word on the expansions being given away for free.

“Overhauling the gameplay for ARK on Switch has been on our radar for a while and we’re happy to have found a talented team who can help us realize that vision,” said Jesse Rapczak, co-founder and co-Creative Director. “Adding a brand new mode that lets younger players interact with the unique primordial creatures within ARK provides a depth to the experience we hope families will enjoy!”