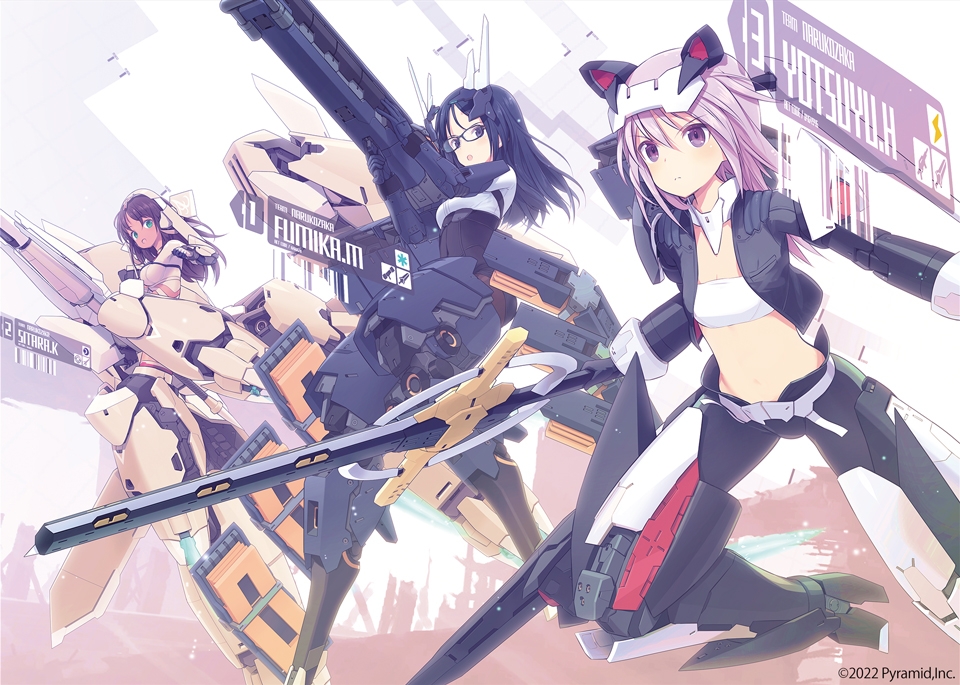 The trailer is brief (a mere 15 seconds) but it’s the very first look at gameplay that we’re given to see.

Alice Gear Aegis CS: Concerto of Simulatrix will be released in Japan on September 8 for PS5, PS4, and Nintendo Switch. An upgrade from PS4 to PS5 will be provided at no additional cost.

The concept of the game is basically a fast-pace battle simulation between the girls created by AEGiS, as you can see in the trailer itself.