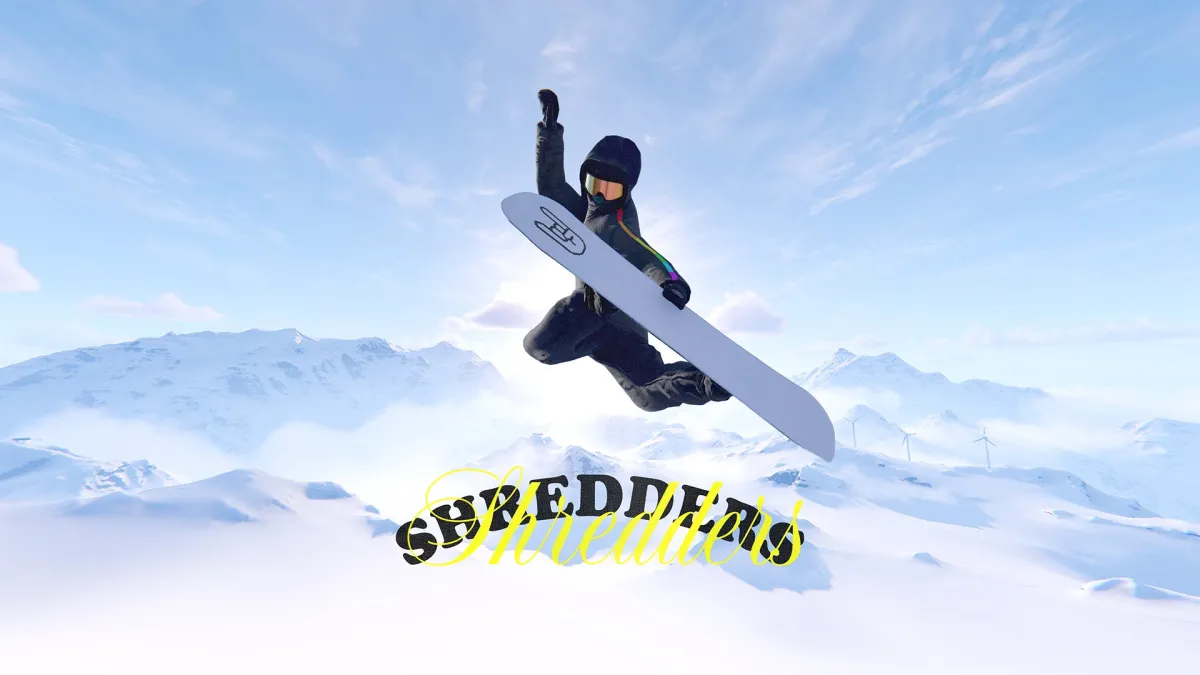 Microsoft revealed more games coming to its Xbox Game Pass service across cloud, consoles, and PC for the rest of March in an Xbox Wire news post.

The first title to come is snowboarding game Shredders on March 17. It is simultaneously launching on that date and will be available day one on Xbox Game Pass for PC and Xbox Series X|S. Although, Xbox One players will be able to play through the cloud if subscribed to Xbox Game Pass Ultimate.

Also coming on March 17 is tactical RPG The Dungeon of Naheulbeuk: The Amulet of Chaos for all platforms, followed by deck-building roguelike RPG Tainted Grail: Conquest for console and adventure game Zero Escape: The Nonary Games for all platforms on March 22.

Norco, a “southern gothic point-and-click narrative adventure,” will be available for PC on March 24 alongside racing game F1 2021 for consoles via EA Play. Crusader Kings III, already on PC Game Pass, will be coming to Xbox Series X|S on March 29, while action RPG Weird West will be launching alongside the service for all platforms on March 31.

Microsoft also announced nine more games that have received dedicated touch controls for playing on mobile devices via the cloud, including Among Us, Katamari Damacy Reroll, and Spelunky 2. The company also revealed a few games and add-ons that will leaving the service at the end of March and next month:

The company had previously added a huge lineup of games to Xbox Games Pass earlier this month such as Marvel’s Guardians of the Galaxy, Kentucky Route Zero, and Microsoft Flight Simulator via the cloud.