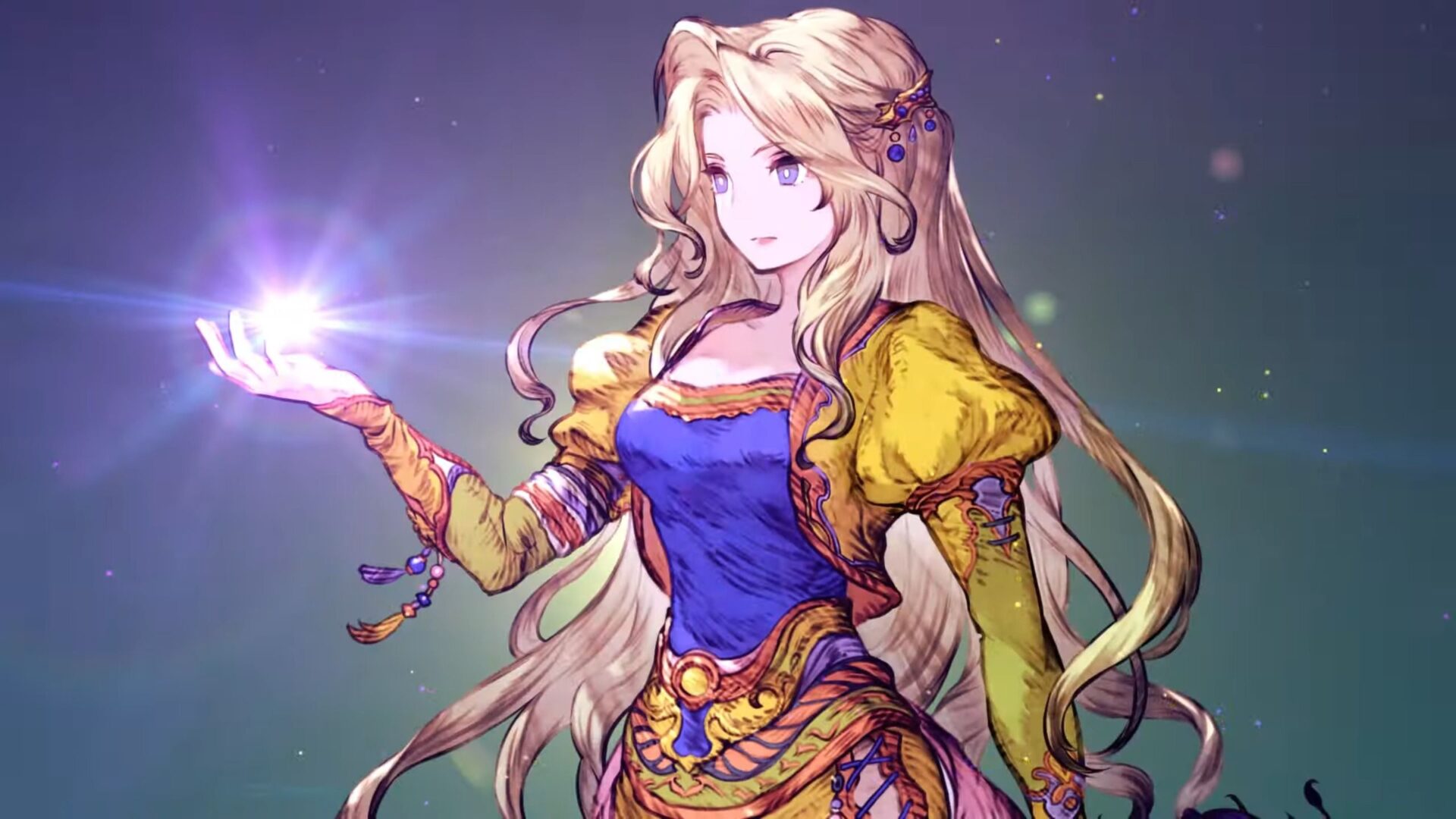 War of the Visions: Final Fantasy Brave Exvius is one of Square Enix’s FF-themed mobile gacha games, and a new collaboration event is now underway. As a celebration of the game’s two-year anniversary, players will be able to obtain iconic characters from Final Fantasy VI such as Terra, Celes, and Locke.

All three characters have been added to the game as Ultra Rare units, and while players will be able to get Locke as a free login gift, the other two will need to be rolled via the game’s gacha system. If you’ve been saving Visiore, you’ll be able to spend them on the character banners to get either Terra or Celes.

The event itself comes with new event quests featuring familiar locations from FFVI such as the wintry mountains of Narshe, as well as new Vision Cards to collect. It’ll run till April 26, so players have plenty of time to nab them.