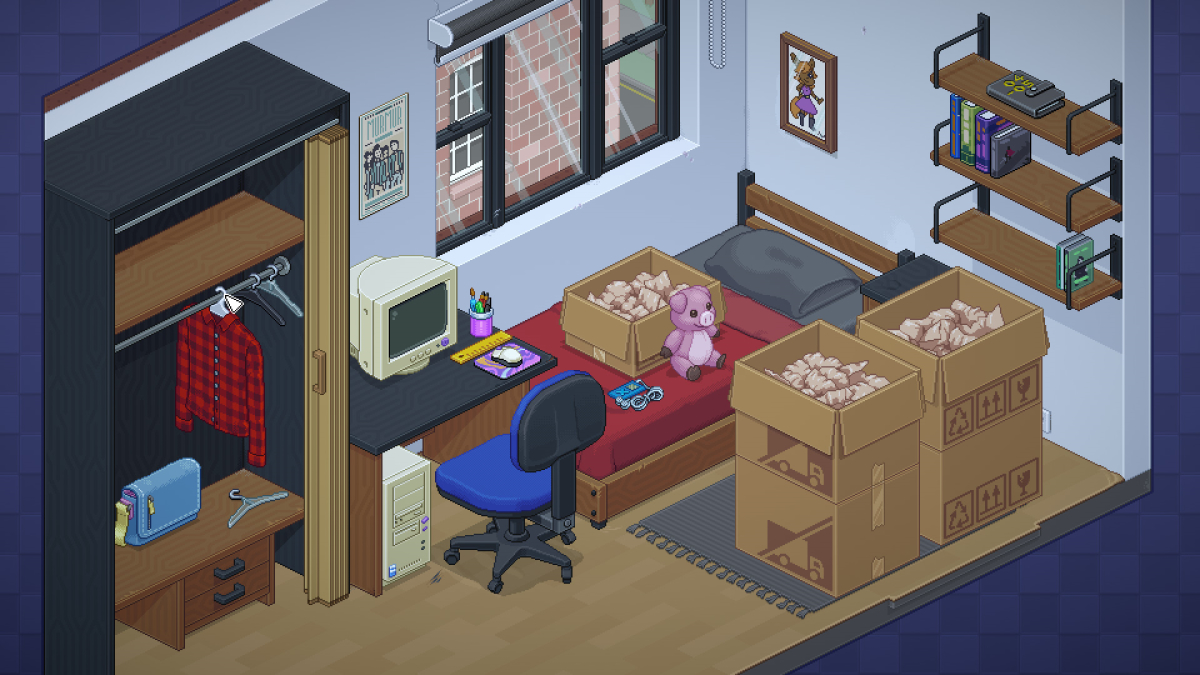 Zen-like puzzle and home decoration game Unpacking will be coming to PlayStation 4 and PlayStation 5 sometime in the spring, publisher Humble Games announced today.

There was no exact release date for the launch, but more details would be revealed in the coming weeks, according to the press release. Humble Games also announced it had partnered with Limited Run Games for a physical release on PlayStation 5, PlayStation 4, and Nintendo Switch. Each comes with a cute cardboard box collector’s sleeve, and pre-orders are now available for the physical versions alongside a 2LP Vinyl Soundtrack of the game by BAFTA award-winning composer and audio director Jeff van Dyck.

Unpacking originally launched for PC, Mac, Nintendo Switch, Xbox Series X|S, Xbox One, and Xbox Game Pass last November. The game revolves around unpacking belongings after moving to a new place and placing them around your home, whether it is a single room or an entire house. Players can discover a story about the character through which items stay or go over the course of eight moves.

The game had won several awards since its launch including from the Game Developers Choice Awards, SXSW Gaming Awards, D.I.C.E. Awards, BandLab NME Awards, Australian Game Developer Awards and Can I Play That? Accessibility Awards.