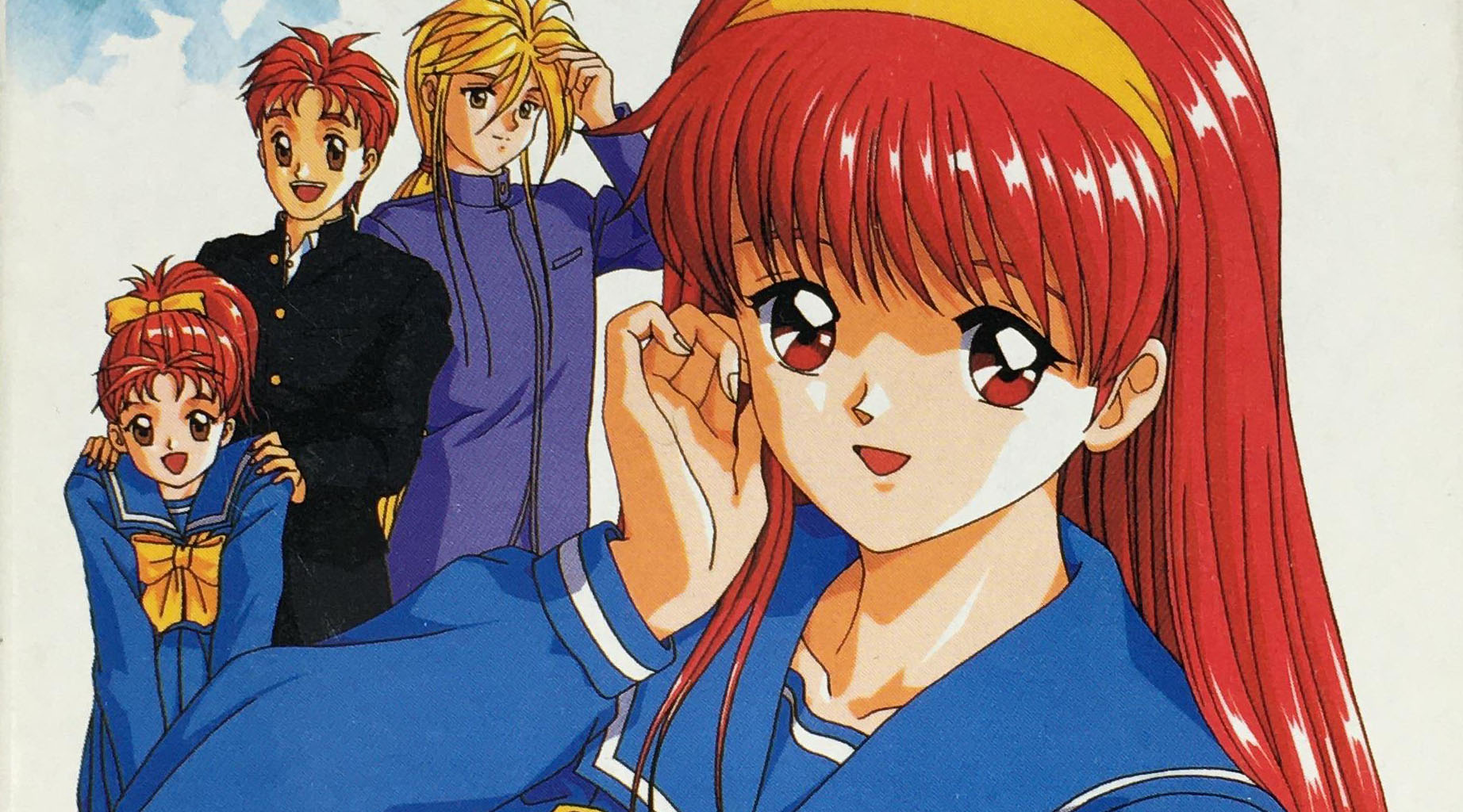 Few games are iconic within the dating simulation genre as Tokimeki Memorial by Konami, despite the fact that it was never officially localized in English.

Now, fan translators at Translated Games have finally filled the gap, proving a patch for the SNES version of the game.

The patch can be downloaded here, and it even comes with a few extra goodies.

Released in 1994 for PC Engine CD, the game received quite a few ports over time, and the one we’re looking at here is the SNES port released in 1996, titled Tokimeki Memorial: Densetsu no Ki no Shita de (Under the Legendary Tree).

The series has continued to this day in Japan, even if most of the latest games are for mobile platforms, while only the “Girl’s Side” sub-series has been released on consoles in recent years. Tokimeki Memorial: Girl’s Side 4th Heart has been launched for Nintendo Switch in 2021.

The original game has you play the role of a high-school student who is in love with the inevitable childhood friend Shiori Fujisaki.

Through the most classic dating sim gameplay, you have to organize your day to improve in various fields, while courting Shiori herself or a variety of additional heroines, all the way to the climatic confession at the end of high school.