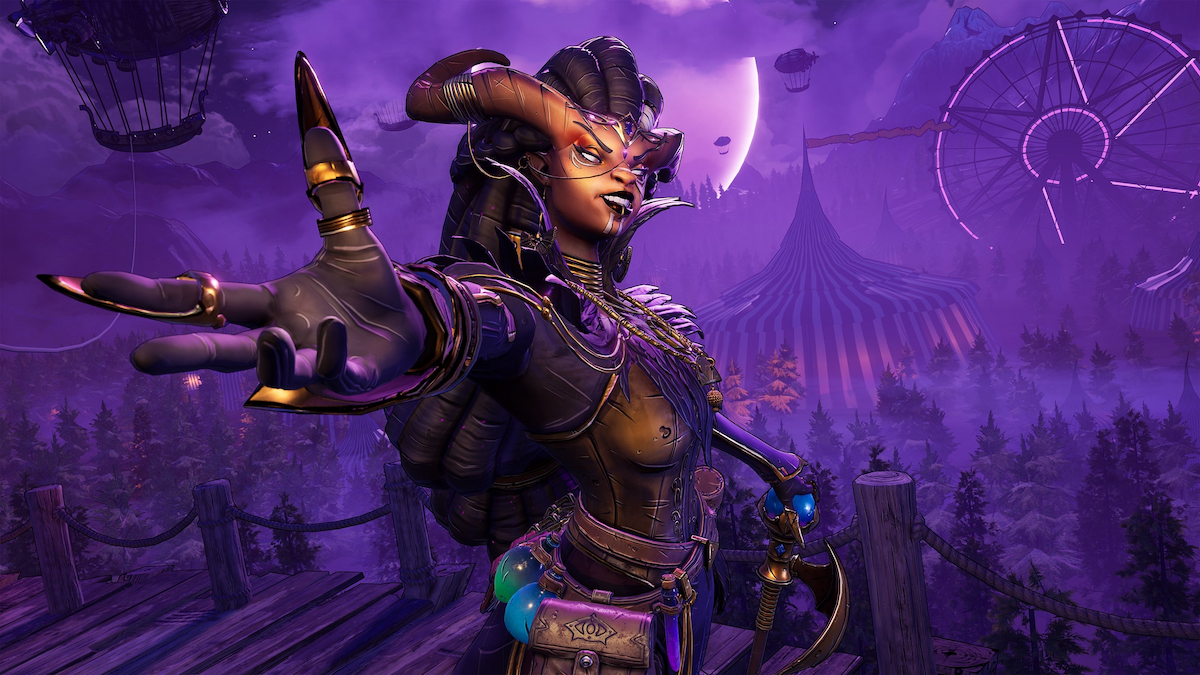 Gearbox is ramping up its trailer rollout for its upcoming looter shooter, and this new video provides details on the Tiny Tina’s Wonderlands Season Pass. The pass will include a new class, extra bosses, different challenges, and even more loot.

The Season Pass “Part 1” content will be released on Apr. 21, which comes not too long after the game’s Mar. 25 launch date. It’s included with the Chaotic Great Edition of the game, but can also be purchased separately for those who would rather wait a bit to see if it’s something they’d want.

Each of the four post-launch Season Pass content drops will start in a Wonderlands location called Dreamveil Overlook, where a mysterious fortune teller name Vesper resides. Here, Mirrors of Mystery will transport you to new areas with extra bosses, and those experiences can each be bought separately. After a mirror boss has been beaten, Lost Souls will be earned that allow players to spin Vesper’s Wheel of Fate to obtain new loot.

You can check out the Tiny Tina’s Wonderlands trailer below to see a bit more gameplay and some short teases of the upcoming Season Pass DLC content.

Tiny Tina’s Wonderlands can be pre-ordered right now for PC, PS4, PS5, Xbox One, or Xbox Series X|S on the official site. And you can also have a look at our hands-on preview to learn more about the game before making a decision.