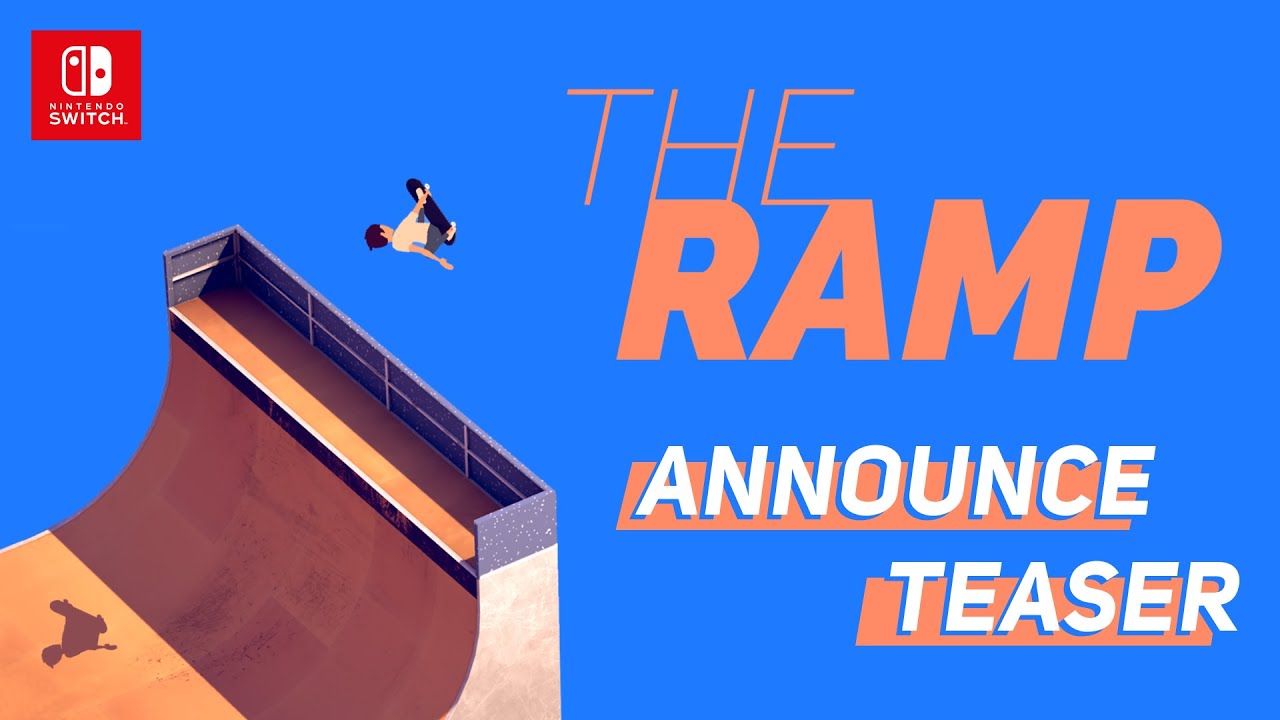 Publisher Coatsink has this week announced that The Ramp, a relaxed digital skating sandbox coming to Nintendo Switch later this month, March 17. A new teaser trailer showcases its chilled gameplay, which essentially offers players a playground to play and explore at their own pace, void of any special objectives or career beats in a typical skating sim.

In fact, The Ramp is described as a ‘digital toy,’ rather than a conventional video game; there are no scores, no missions, no unlockables. It has been ‘designed by skater Paul Schnepf as a pure skateboarding experience for those ‘wanting to relax, find a flow, and enjoy the act of skateboarding in its purest form,’ according to its latest press release.

You can check it out for yourself in the trailer below.

Here are some more screenshots that highlight some empty swimming pool action, straight out of Dogtown and -Boys! 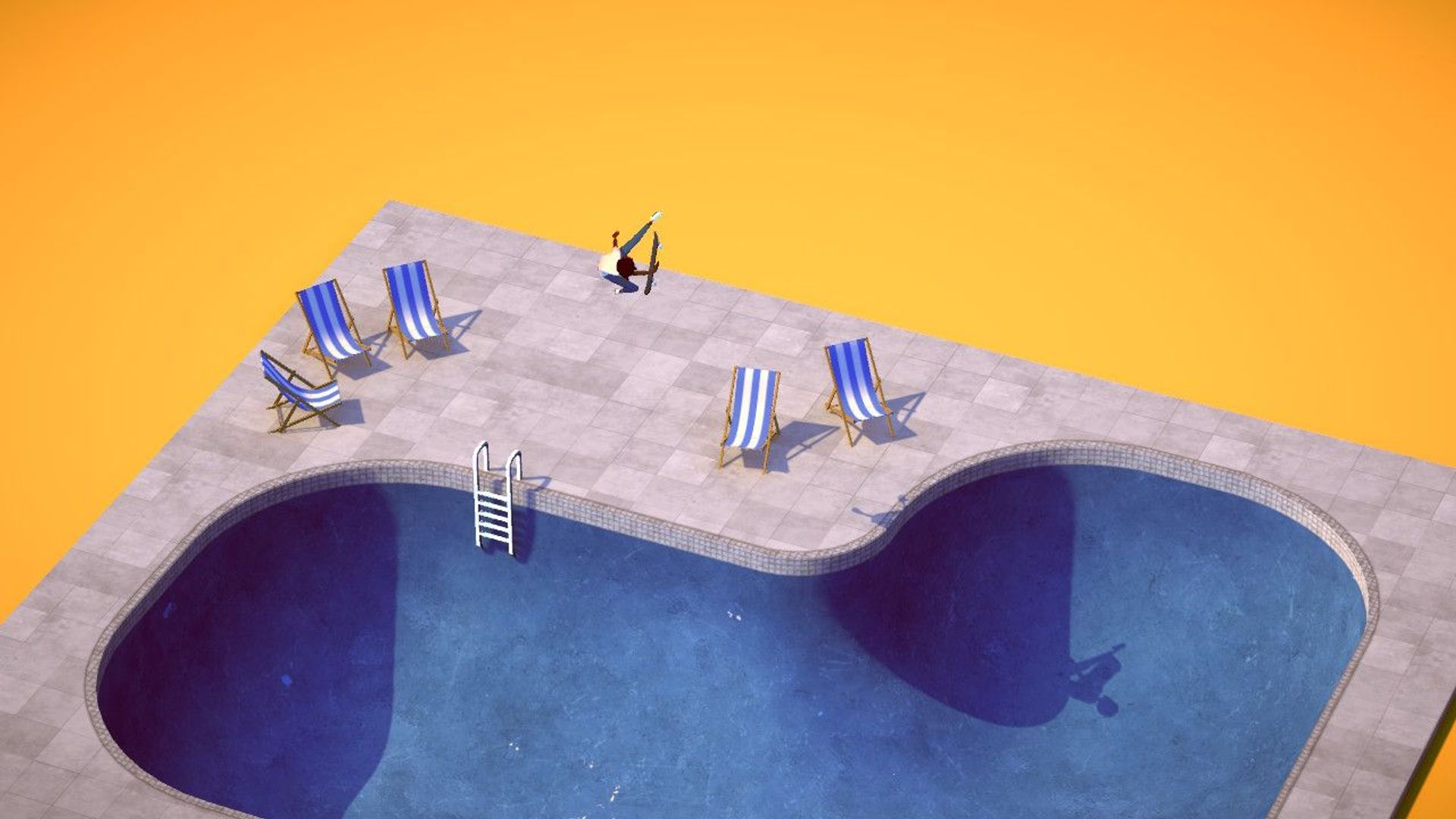 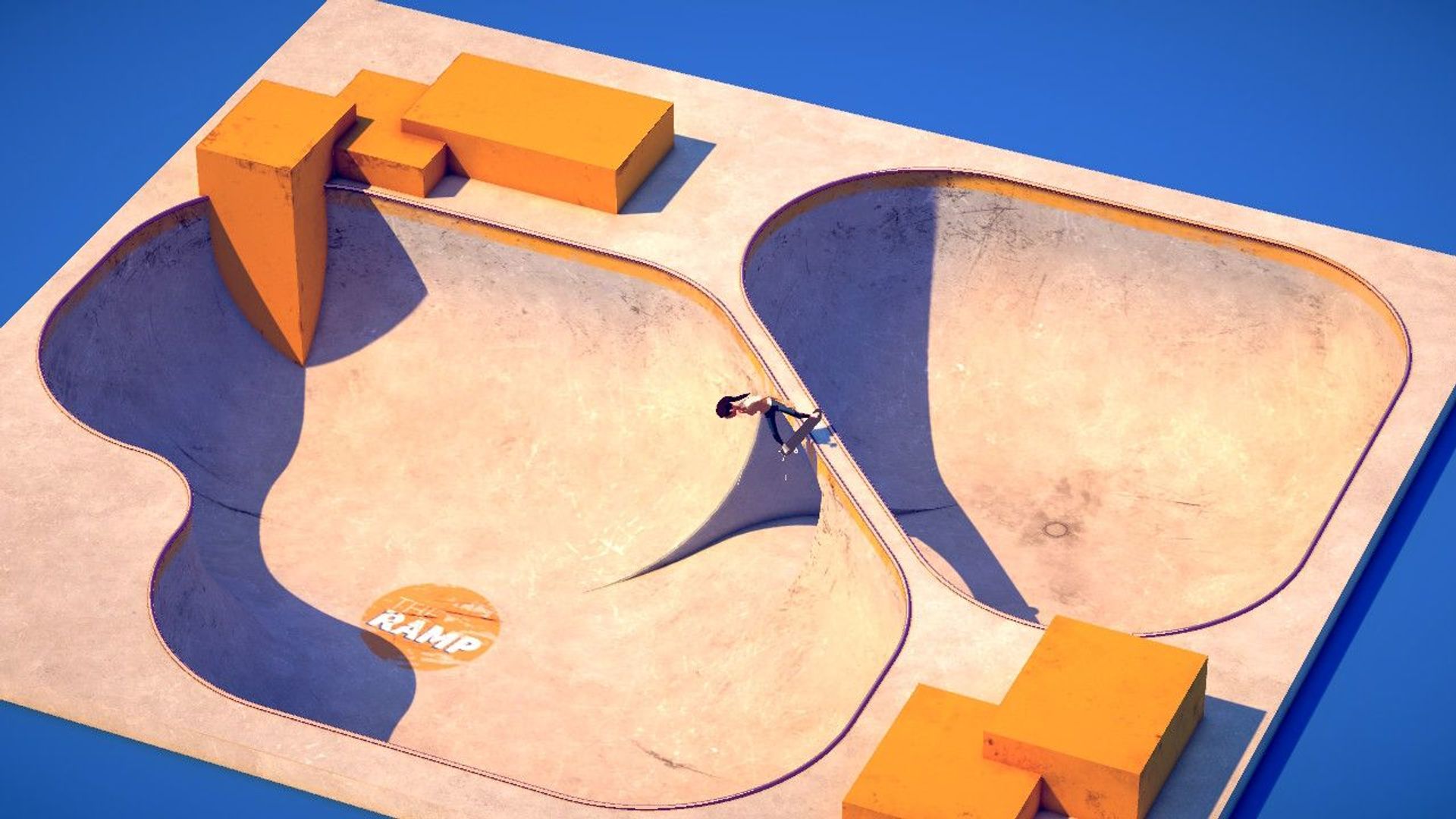 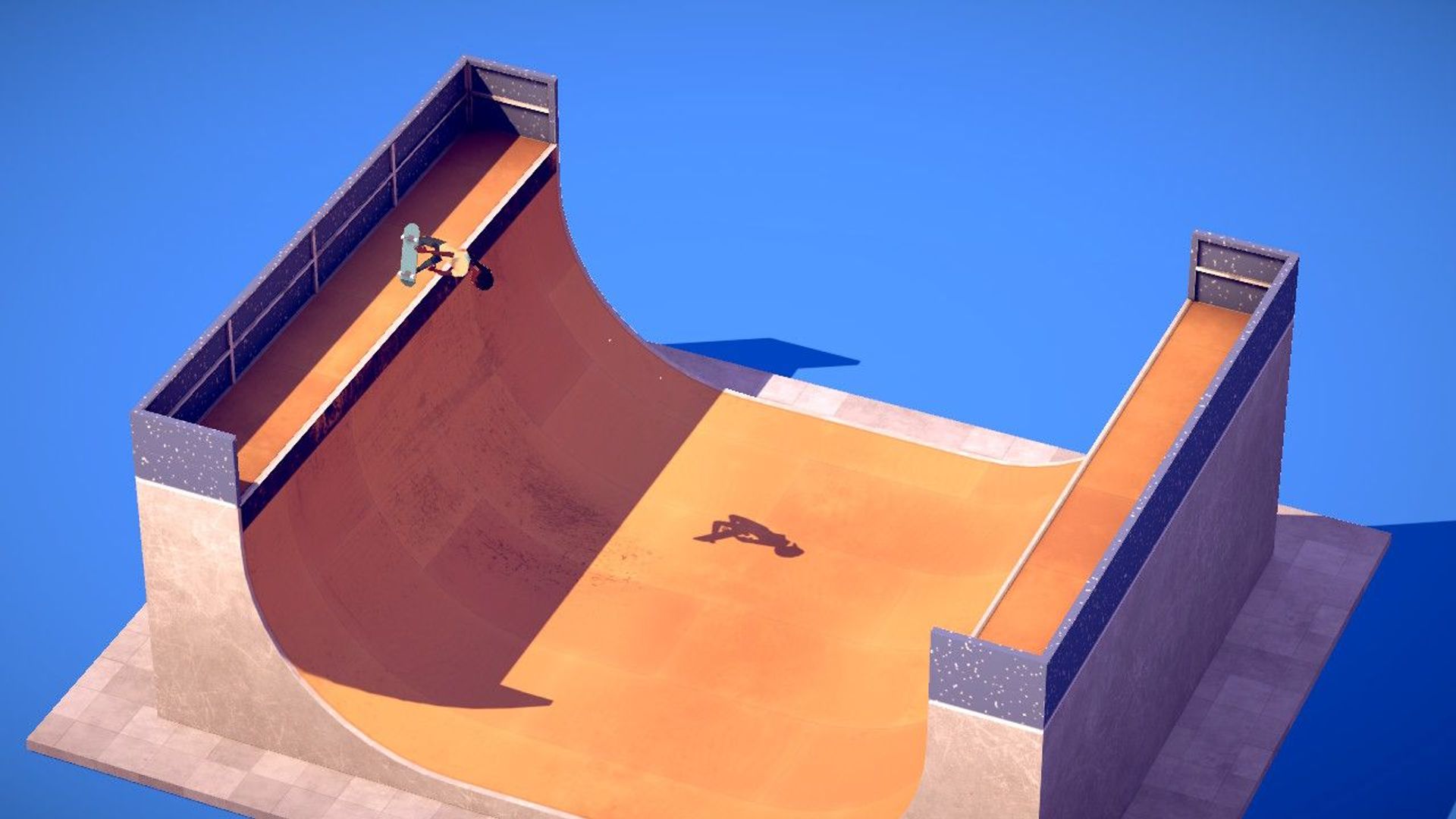