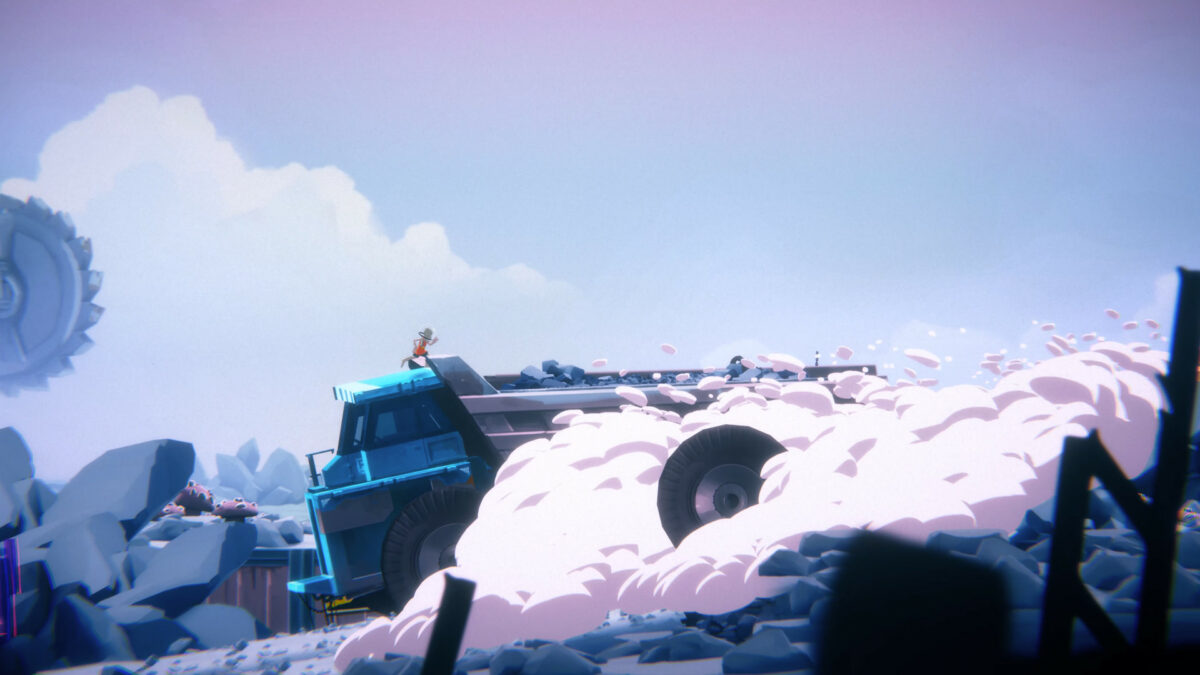 The game is defined as an “old-school tough platformer inspired by SEGA classics but built for today.”

You can already wishlist The Cub on Steam and read an official description below.

Inspired By the Classics, Made for the 21st Century

Challenging platform parkour inspired by classic SEGA games of the 90s – The Jungle Book, Aladdin, Lion King – but with modern twists and ideas. Platform parkour through the remains of humanity. Outwit evolved wildlife and dangerous hybrid flora. Crack environmental puzzles that keep you guessing. And stay one step ahead of the wicked humans who pursuing you in a twisted apocalyptic safari hunt.

The Story of a Hunted Cub

After the Great Ecological Catastrophe, the ultrarich flee to Mars and leave the rest to perish. But among them a small child who developed immunity to the hostile planet remains. Decades pass and those on Mars venture back to Earth to do recon. When they spot a small human child, The Cub, they immediately try to capture it. This sets off a journey of escape, exploration and discovery through the urban ruins of humanity coupled with frantic cat and mouse chases.

Explore the ruins of humanity after the Great Ecological Catastrophe wipes out most of the civilization and leaves our remains to be reclaimed by an evolved mother nature. The story and clues of how and why humanity fell are strewn throughout the world. Crumbling brutalist tower blocks and abandoned genetics labs. Depleted chemical mines and overgrown battlefields. Each level has a story to tell.

The Perfect Tunes to Keep You Company

Accompanying you on the journey is Radio Nostalgia From Mars, a custom soundtrack that’ll crash land into your psyche. Sink into thought-provoking survivor stories from the few ultrarich living on Mars, while a smooth-voiced radio DJ keeps the show moving with a collection of chill apocalypse-wave tunes.

If Looks Could Bring Back Memories