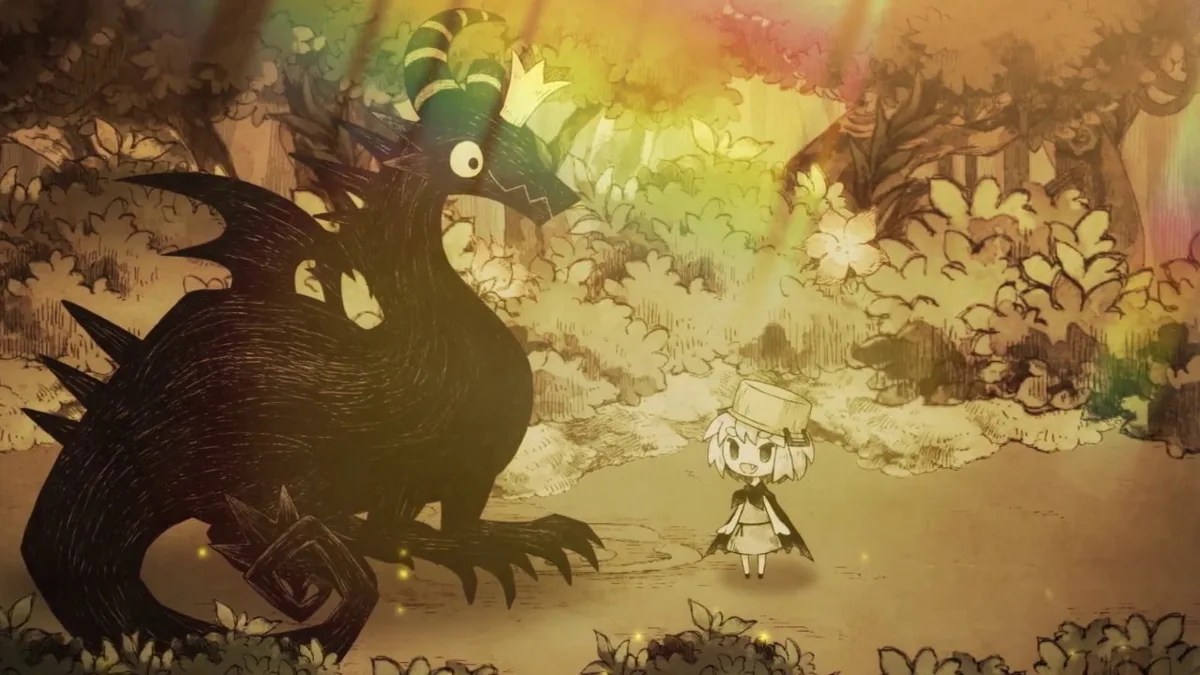 The Cruel King and the Great Hero is a new side-scrolling RPG developed by NIS, and it’s just been released for the Switch and PS4. The game tells a story of a young girl whose father has died, and was entrusted to the care of a fearsome dragon who used to terrorize the lands. The story follows the pair as the girl grows in strength, and hints that she might one day defeat the dragon himself.

You can check out the launch trailer for yourself down below:

The Cruel King and the Great Hero bears a very similar art style to The Liar Princess and the Blind Prince, which was also developed by NIS and released back in 2019. Both games feature that same 2D hand-drawn art style that really adds to the overall charm of the game.

The Cruel King and the Great Hero is now available on PS4 and Switch.