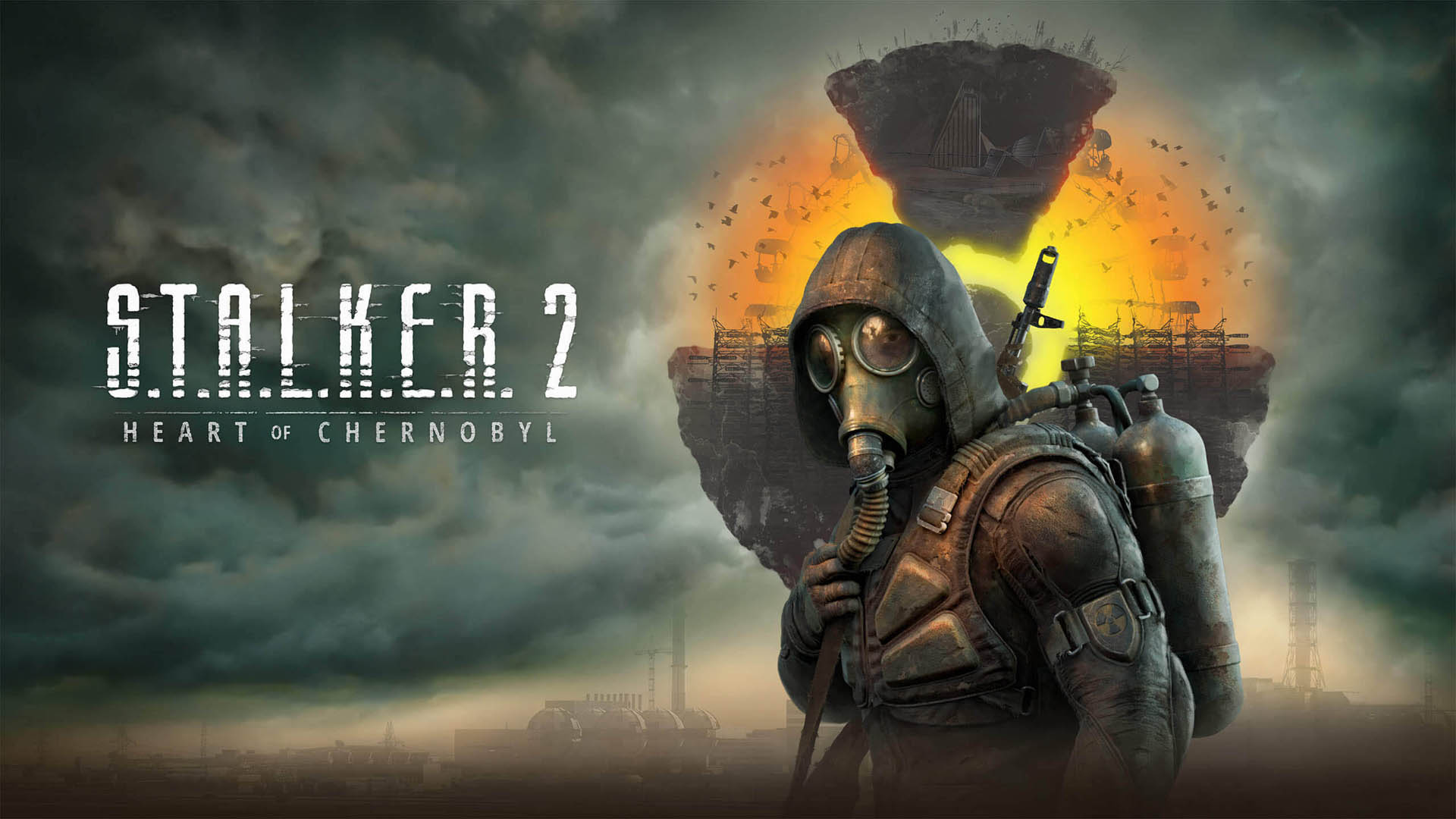 The video describes the situation within the country and mentions that the game’s development has been understandably set aside as the developer focuses on keeping its staff safe.

That being said, the folks at GSC also promise that development will continue after the war.

You can check it out below and see the full message for yourself.

STALKER 2: Heart of Chernobyl was supposed to launch in December 2022 for PC and Xbox. Below you can read an official description.