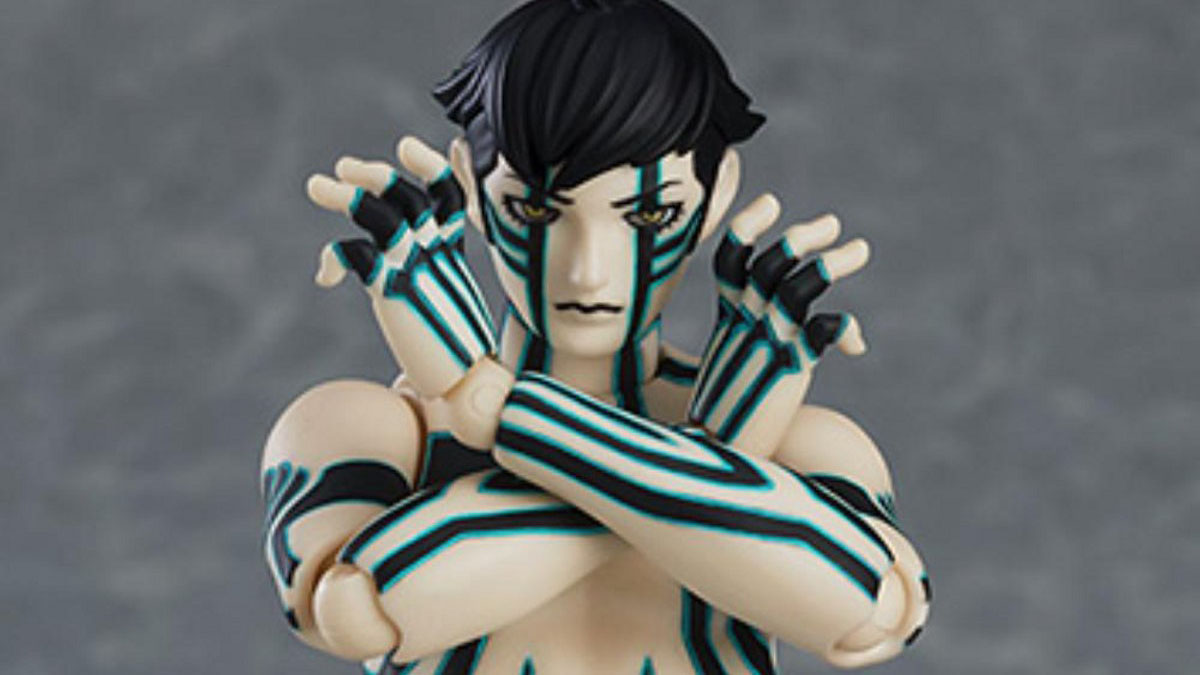 It’s part of the Figma line of action figures and portrays the Demi-fiend, the hero of the game.

It can be reserved at Good Smile Company’s Japanese and American stores for 11,000 yen or $109.99 respectively.

The release window is in December 2022 in Japan, with the usual two months lag in America, coming stateside in February 2023.

It comes with its own accessories and base and it’s 150 mm tall.

· Using the smooth yet posable joints of figma, you can create a variety of poses.
· A flexible plastic is used for important areas, allowing proportions to be kept without compromising posability.
· He comes with an expressionless face plate and angry face plate, both featuring articulated eyes.
· Optional parts include a Deadly Fury effect part, a Magma Axis effect part and a Menorah.
· An articulated figma stand is included to display the figma in a variety of poses.