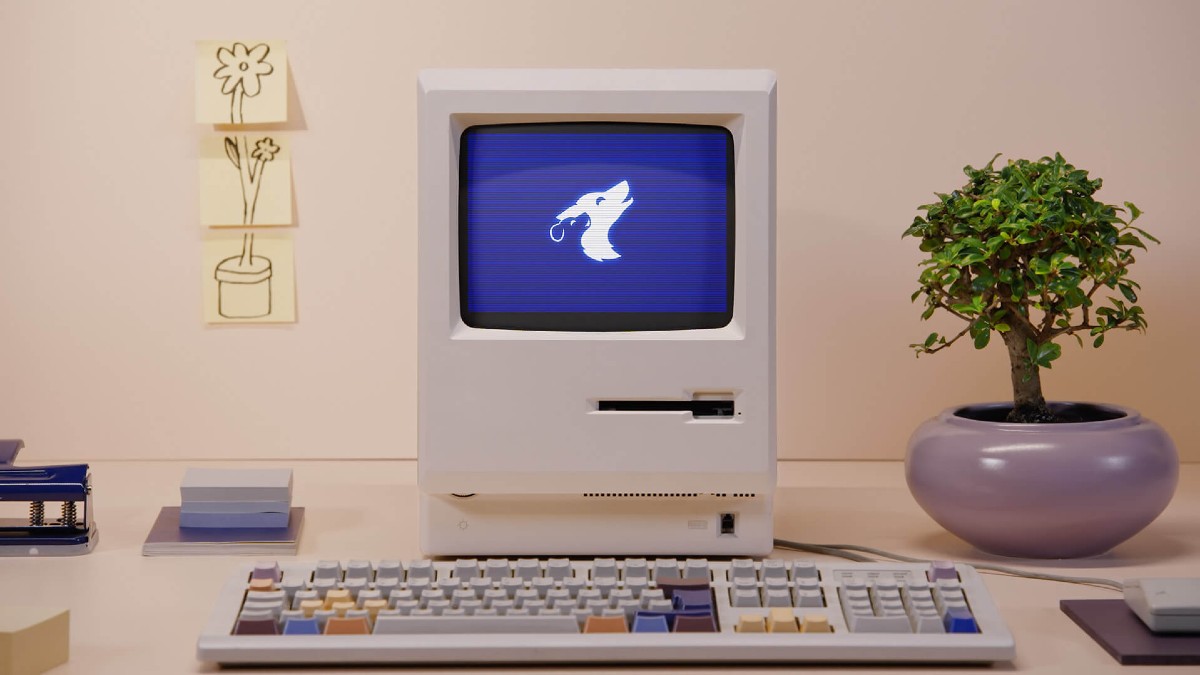 Swedish publisher Kinda Brave is opening its doors, as the company revealed in an announcement earlier today that it would be working toward creating an environment that would incubate new studios, diversify the industry, and reduce carbon emissions.

You can check out the official announcement trailer and core values statement below:

According to the press release, Kinda Brave has already signed three development studios, and they’ll be will implementing a “Hybrid Indie model” approach with each one. This model takes a non-commercialized approach to game development, instead focusing on the everyday support and growth of studios and their people, allowing each studio to pour all time and energy into the development of quality indie titles.