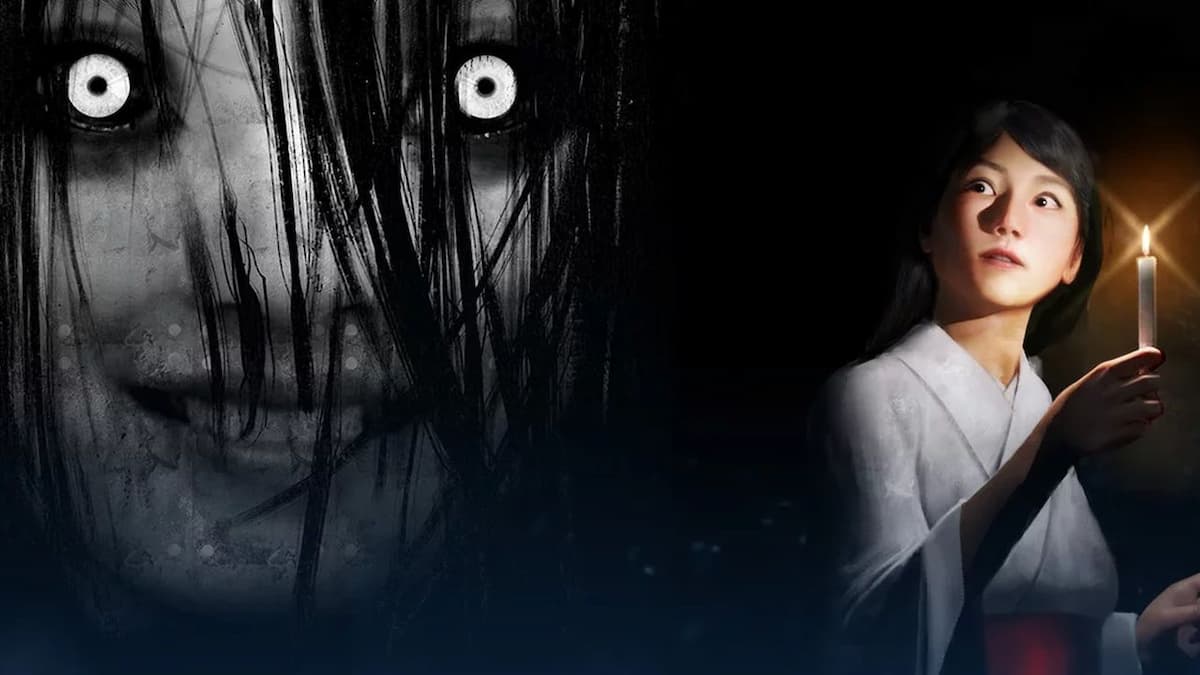 If you’ve been jonesing for a creepy horror title to keep you up at night, then Endflame and PM Studios’ first-person horror-adventure game, Ikai, may fit the bill nicely. Released just yesterday on PC, PS5, PS4, Xbox One, Xbox Series X|S, and Nintendo Switch, the unsettling spook-’em-up has just received a brand new launch trailer.

Feel free to check out said launch footage down below:

As you can see above, Ikai appears to be a pretty horrifying experience inspired by the rich traditions and history of Japanese folklore. While elements of the gameplay will see you slinking in the shadows using stealth techniques, you’ll also be able to implement “mystical kanji” to help protect yourself from the evil nasties that await you.

Rounding out the stealth gameplay are some light puzzle mechanics, exploration, and a disturbing narrative that takes place in a feudal Shinto shrine brimming with supernatural spirits.

For more information, here’s a general overview via an official press release we received recently:

“Ikai has been a true passion project for a long time,” said Laura Ripoll, Producer & Designer at Endflame. “Our team has been so deeply invested in this story that we’re thrilled to finally share it with the world. We hope it creeps you out, plays with your emotions, and delights your puzzle-solving minds all at once.”

Embodying the soul of the classic first-person psychological horror genre with a defenseless main character incapable of attacking evil creatures through traditional means. No guns, swords, or howitzers here. Instead, Ikai explores a new sense of horror by making the player face the threats directly.

Don’t faint, embrace your weaknesses and pray you can survive the mayhem you’ve just unleashed.

– FEAR: Experience the horror in first-person by the hand of Japanese spirits, monsters, and yokai.

– EXPLORATION: Wander around a feudal Shinto shrine and explore to unveil the story behind Naoko, the main character.

– DRAWING: Concentrate on drawing protective seals over the strange sounds and events happening around you.

– PUZZLES: Pit your wits against challenges that will try to stop you

– STEALTH & RUN: Be silent, do not disturb the evil… Or just run, run away from it all, if you can.

The physical version of Ikai is also available at select retailers for PS5, PS4, and Nintendo Switch which includes a sticker sheet and collectible postcard. The physical edition is priced at $34.99 and is shipping now, alongside the digital version.