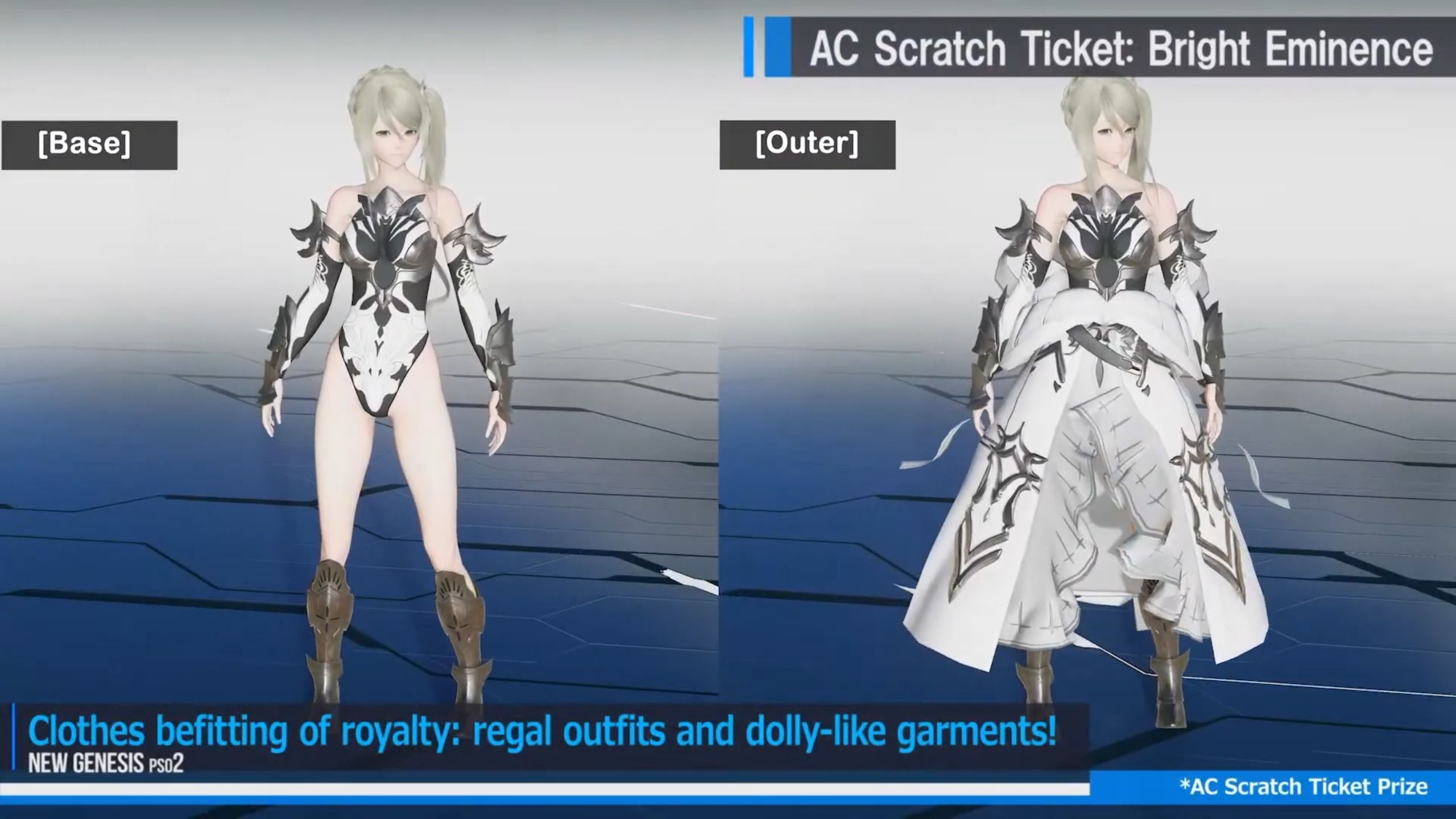 Today Sega revealed the upcoming updates and content planned for March and the beginning of April in its MMO Phantasy Star Online 2 New Genesis.

Mach 2 will see the release of nostalgic revival AC Scratch tickets, followed by the Spring ’22 event on March 9.

Central City will be decorated with blooming flowers, a new NPC named Xitre from ARKS Supply Support will appear, alongside new seasonal enemies, and more.

A new Urgent Quest will be added alongside a special scratch ticket. Speaking of tickets, a new AC Scratch and a new SG Scratch ticket will also come.

The second half of the spring event will launch on March 23 with new daily and weekly tasks, a new lineup in the Exchange Shop, a new AC Scratch ticket, and more.

A major update will release on April 6, including the increase of the level cap to 45, new Photon Arts, new Compound Techniques, and new ranks for all Retem quests.

New features will include a recruit party members menu, the ability to set up your own photo room, Mag jukebox playlists, the ability to easily find color-changeable outfits and to show or hide your innerwear with outfits that show a lot of skin, and more.