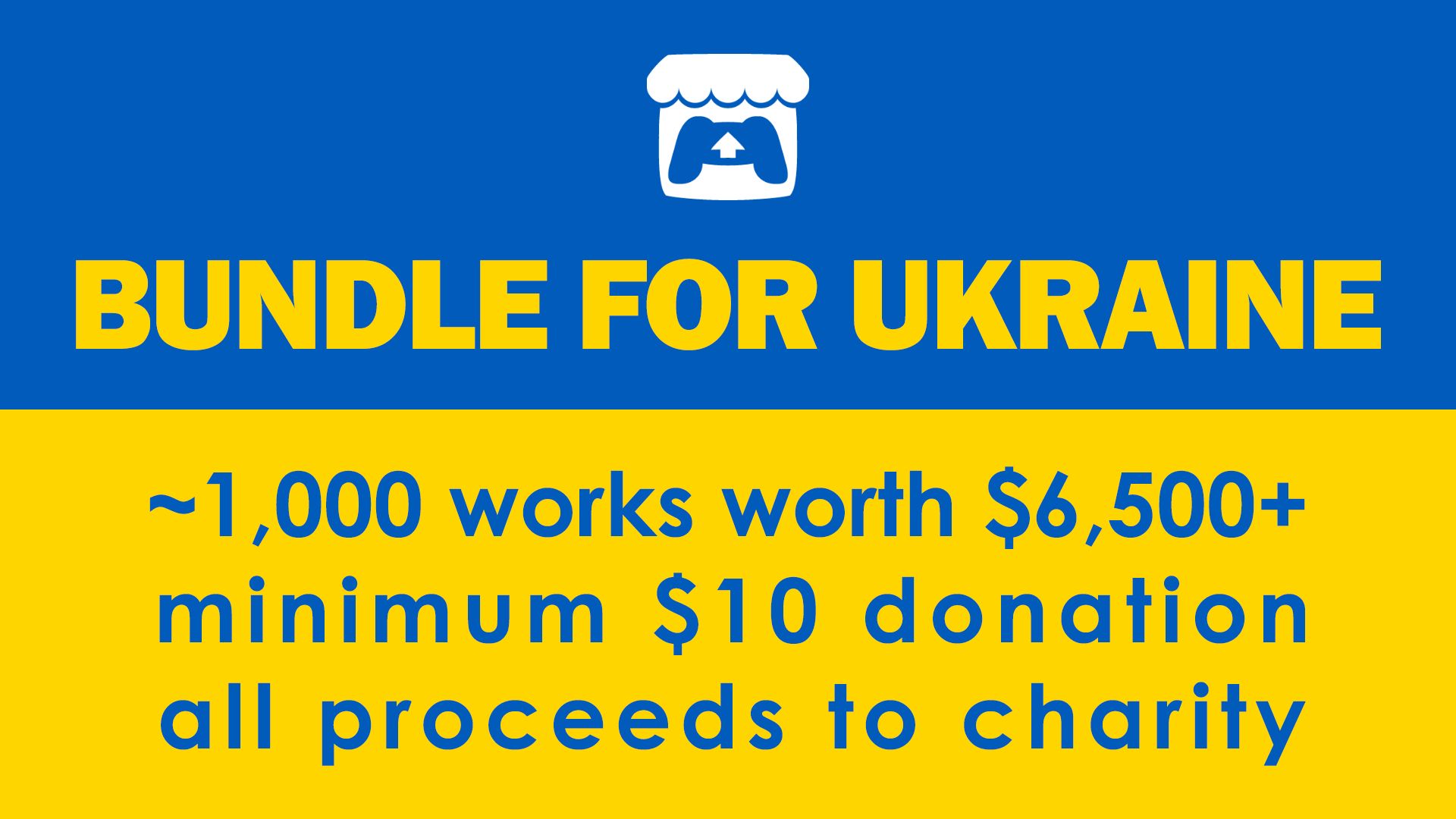 Last week, a massive Bundle for Ukraine was made available on itch.io by 732 developers spearheaded by Necrosoft Games.

In a week, the bundle has raised over $5 million. The initial goal was already raised twice after the $100,000 and $1 million thresholds were passed in less than a day.

Of course, the bundle is still available here for approximately 4 days, so you have plenty of time to help support a good cause while nabbing a ton of indie games, including quite a few heavy hitters like SuperHot, 2064: Read Only Memories, Celeste, Long Gone Days, and many more.

The bundle includes 991 items including video games, tabletop RPGs, books, and more. Purchased separately, they’d be worth over $6,500, which is an incredible value.

You can get them all at a minimum price of $10, but of course, you can opt to pay more. All proceeds will go to the International Medical Corps and Voices of Children to support the people of Ukraine.

Proceeds will be split 50/50 between the two charities, and while the developers kept the minimum low to let as many people as possible contribute, they also encourage those who can afford it to donate above the minimum price.

At the moment of this writing, 347,818 gamers purchased the bundle with an average contribution of $14.37. The top contributor paid a whopping $9,000, so hats off to them.

It’s worth mentioning that all the games included in the bundle are DRM-free and can be downloaded directly from itch.io.