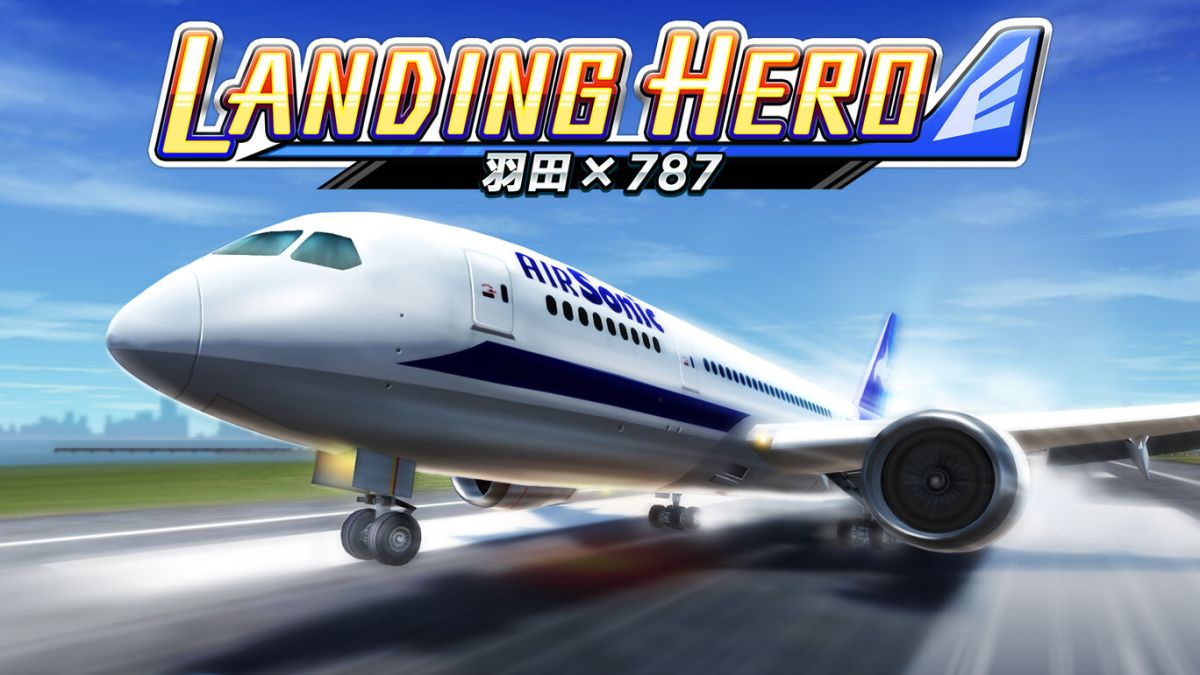 Sonic Powered is about to launch a new game for Nintendo Switch, Landing Hero Haneda x 787.

As the title suggests, the game challenges players to land a Boeing 787 at the scenic Tokyo Haneda Airport.

The developer promises many stages with different challenges and difficulty levels on all three runways at Haneda, suitable both for beginners and experts.

There is also a “captain mode” in which you can choose your own approach route.

While this may not be as complex and comprehensive as Microsoft Flight Simulator, there is merit to the fact that the landing is the most exciting part of any flight (unless an emergency happens, I guess).

You can see the game in action in the trailer below.

At the moment, there is no indication of a possible localization for the west, but you never know. We’ll let you know if anything is announced.

If you’re not familiar with Sonic Powered, they’re not new to this kind of game, being the developer of the Airport Hero air traffic controller simulation series for 3DS, which is rather popular in Japan.