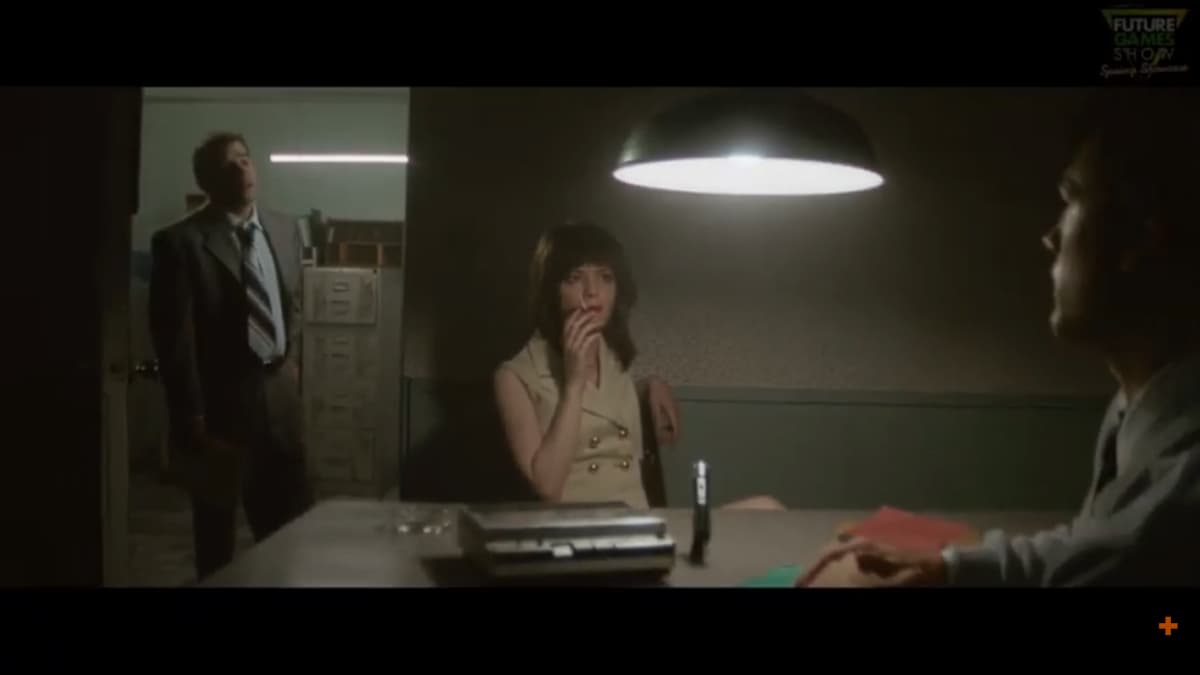 If you know Sam Barlow’s games like Her Story and Telling Lies, you can already expect just exactly the thriller Immortality will present. A new trailer has been given during the Future Games Show Spring Showcase.

Immortality involves a trilogy of movies starring “Marissa Marcel” that were thought “lost or destroyed” and the actress has disappeared. It will be your task to piece through footage to try to solve yet another Sam Barlow mystery.

The trailer promises writing talent from writers that have worked on Don’t Look Now, Mr. Robot, and Lost Highway.

Marissa Marcel was a film star. She made three movies. But none of the movies was ever released. And Marissa Marcel disappeared. An interactive trilogy from Sam Barlow, creator of Her Story.

Immortality is coming 2022 to PC and Xbox Series S|X.